CAR BOMB are about to unleash a punishing new album “Mordial” in September. Get a taste for the bands evolving sound with new track ‘Scattered Spirits’ below… 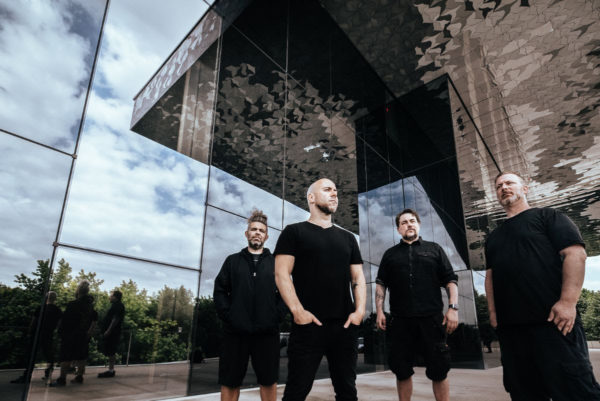 Album written and produced by Greg Kubacki from the band and mixed by Periphery’s Adam ‘Nolly’ Getgood.

One of the most impressive things about CAR BOMB, is that their colossal achievements – tours alongside various metal heavyweights, three album releases, an endless list of worldwide festivals – have all stemmed from hard graft.

Self-releasing, creating their own lighting rigs for shows and their own art and music videos, CAR BOMB are essentially one of the biggest, hidden secrets in the world of metal. 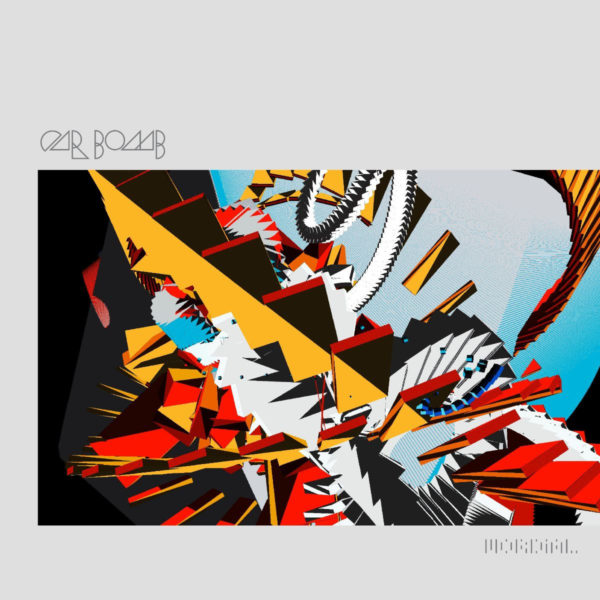 This is all going to change soon, as the band are set to return with their brand new, 4th album ‘Mordial‘, which will be released on September 27th through the Holy Roar record label (Rolo Tomassi, Conjurer, Møl) and looks set to firmly establish the band as a true modern great of the genre.

Check out the previous single ‘Dissect Yourself‘ below;