Robert Plant’s new album, ‘lullaby and… The Ceaseless Roar’ is out now and if you haven’t dipped your ears into it yet, then check out the new video “Rainbow” which is he first single to be released from the album, and let the music do the talking! 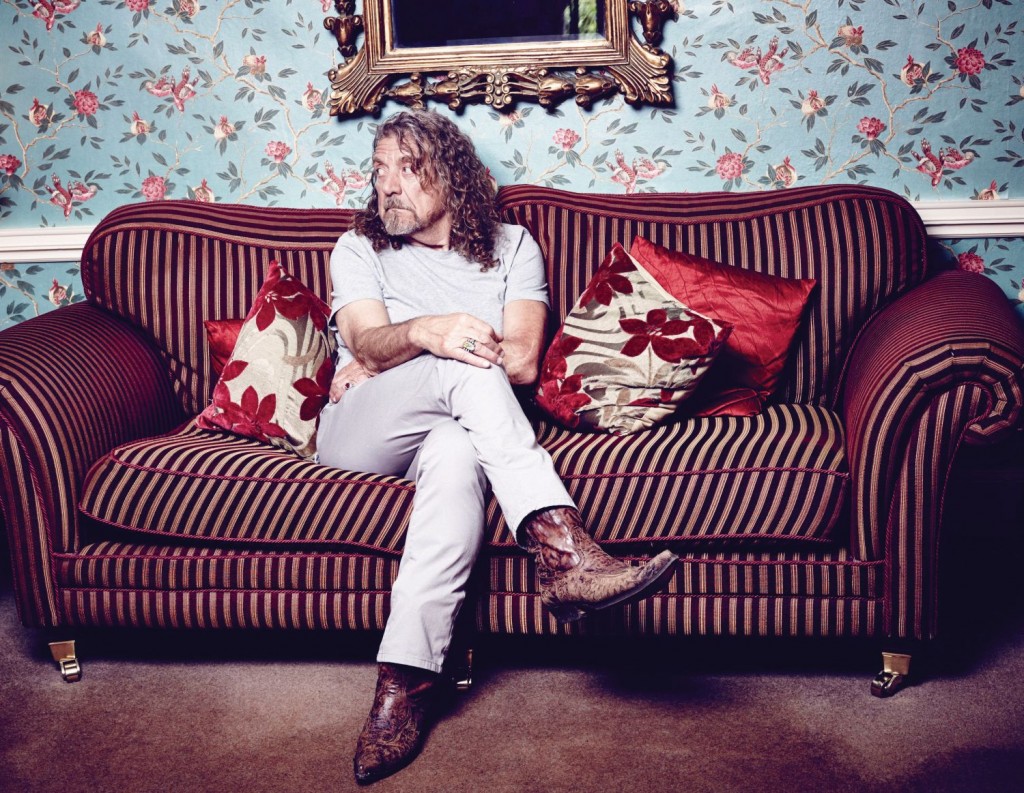 Lullaby and… The Ceaseless Roar is Plant’s first record since 2010’s Band of Joy, which followed 2007’s six-time Grammy Award–winning collaboration with Alison Krauss, Raising Sand. Justin Adams and John Baggott of The Sensational Space Shifters appeared on Plant’s 2002 release Dreamland, while all but Camara and Smith appeared on 2005’s Mighty Rearranger. The new-album line-up recently toured the world before recording lullaby and… The Ceaseless Roar at Helium Studios in Wiltshire and Real World Studios in Bath, UK. “Rainbow” was recorded in Contino Rooms in London. Tchad Blake mixed all but three tracks on the album. 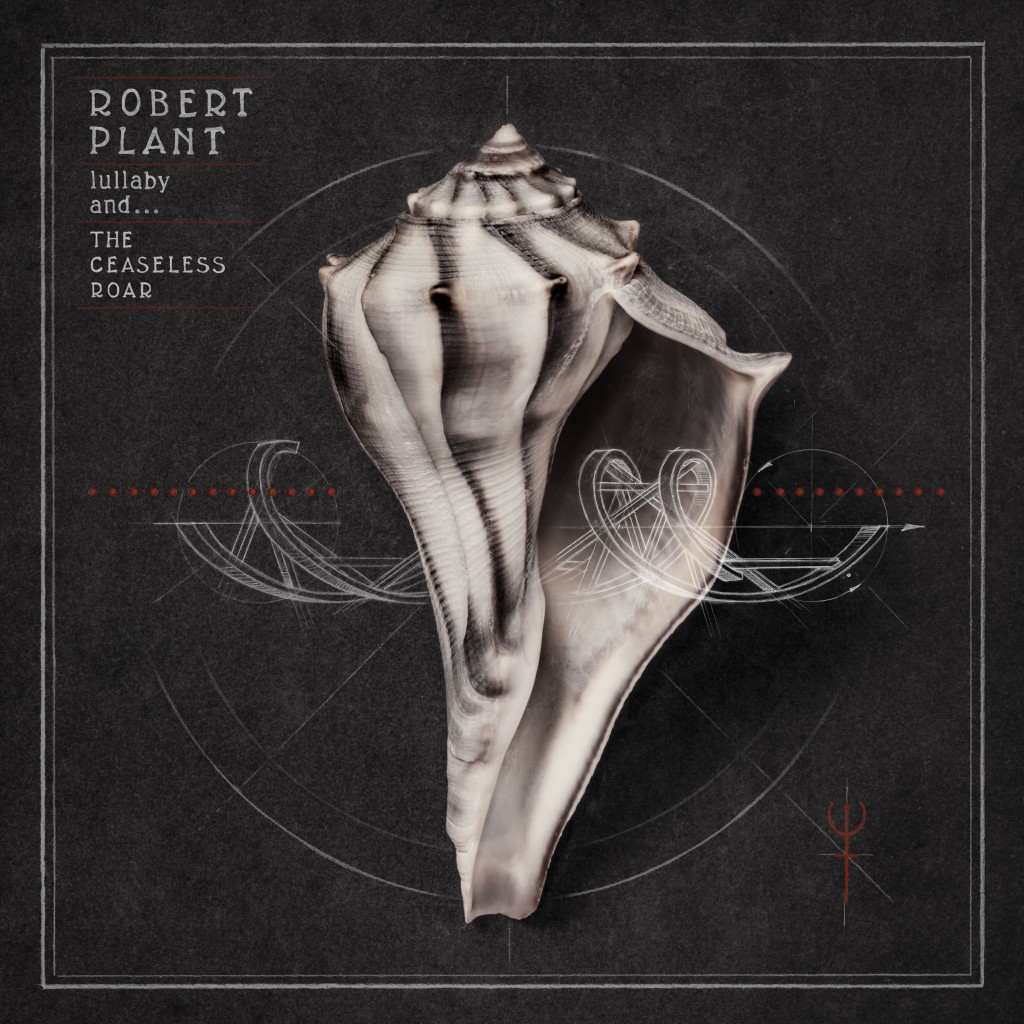 “The whole impetus of my life as a singer has to be driven by a good brotherhood. I am very lucky to work with The Sensational Space Shifters. They come from exciting areas of contemporary music…I have been around awhile and I ask myself, do I have anything to say? Is there a song still inside me? In my heart? I see life and what’s happening to me. Along the trail there are expectations, disappointments, happiness, questions and strong relationships,” Plant explains. “….and now I’m able to express my feelings through melody, power and trance; together in a kaleidoscope of sound, colour, and friendship”