CHRIS CORNELL’S WIDOW CONFIRMS VOL 2 OF ‘NO ONE SINGS LIKE YOU ANYMORE’. DETAILS HERE…


Following the release of ‘No One Sings Like You Anymore’, a Volume 2 of the series is currently underway. More details below… 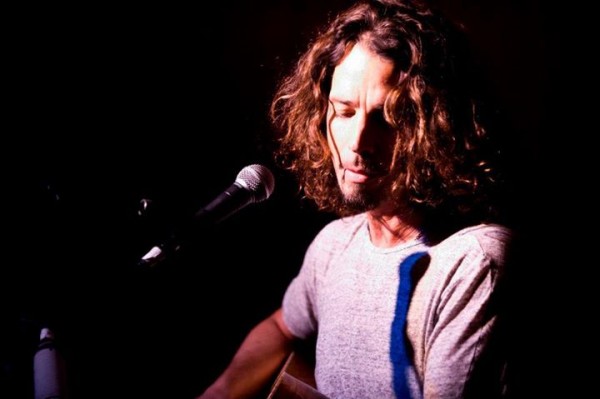 Last month, Vicky Cornell and her children, Toni and Christopher, on behalf of The Chris Cornell Estate in conjunction with UMe, released “No One Sings Like You Anymore: Volume One“, Chris Cornell’s handpicked collection of 10 cover songs, which he personally selected and sequenced to celebrate artists and songs that inspired him.

Speaking to “The Rizzuto Show” on the 105.7 The Point radio station, Vicky said that there is much more music from Chris on the way. “There is a volume two,” she said (hear audio below).

“The thing with this volume one, though, that makes it special is that he mastered it, he sequenced it — this is all Chris from beginning to end. And the other one was mastered, not sequenced, volume two. And then, because he was just such a prolific writer, we’re blessed, because he has left us lots of music. Not in completely finished form, but there’s enough to work with, and the Cornell stamp is all over it. So that’s really special. So there’s a lot of music.”

Recorded by Chris in 2016, “No One Sings Like You Anymore: Volume One“, which is his last fully completed studio album, features his renditions of John Lennon’s “Watching The Wheels“, GHOSTLAND OBSERVATORY’s “Sad Sad City“, Harry Nilsson’s “Jump Into The Fire“, Carl Hall’s “You Don’t Know Nothing About Love“, ELECTRIC LIGHT ORCHESTRA’s “Showdown“, Terry Reid’s “To Be Treated Rite“, Lorraine Ellison’s “Stay With Me Baby” (originally released for HBO’s show “Vinyl”), “Get It While You Can“, popularized by Janis Joplin, and a new studio recording of “Nothing Compares 2 U“, written by Prince.

Chris’s cover of GUNS N’ ROSES‘ “Patience“, which was released on his birthday last year, and earned him his first solo Billboard No. 1 on the Mainstream Rock Songs chart, is also included on the album.

All instruments on “No One Sings Like You Anymore” were played by Chris Cornell and Brendan O’Brien, who also produced and mixed the album.

“No One Sings Like You Anymore” is available for physical/vinyl pre-order. The physical album will be released on March 19th.

Cornell was found hanged in his room at the MGM Grand Detroit hotel in May 2017, following a SOUNDGARDEN show at the city’s Fox Theatre. His body was found soon after he had spoken with a “slurred” voice to his wife by phone. The death was ruled a suicide.

In December 2019, Vicky filed a lawsuit against surviving SOUNDGARDEN members Kim Thayil, Matt Cameron and Ben Shepherd, alleging the group owed Cornell’s estate hundreds of thousands of dollars in unpaid royalties and the rights to seven unreleased recordings made before the singer’s death in May of 2017.

Responding to Vicky’s lawsuit, Thayil, Cameron and Shepherd claimed that they “don’t have possession” of their “own creative work,” and alleged that “Vicky Cornell has possession of the only existing multi-track recordings of the last SOUNDGARDEN tracks that include Chris Cornell’s instrumental parts and vocals. All of the band members jointly worked on these final tracks, Vicky now claims ownership of the final SOUNDGARDEN album.” 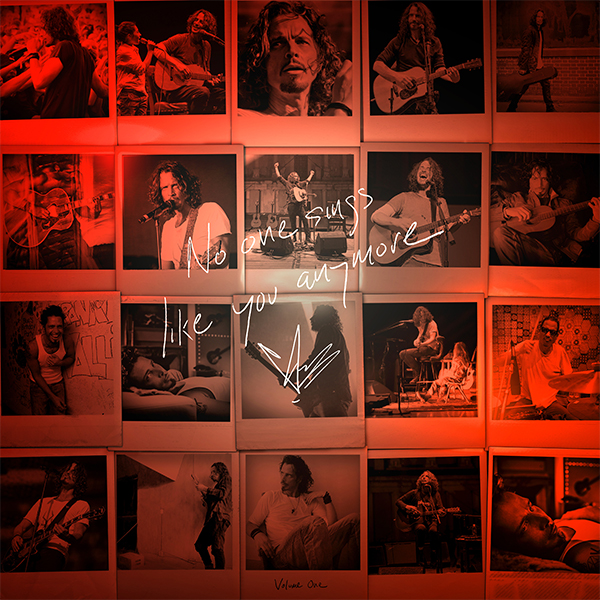