The single is the first in a series of new studio recordings that will comprise the newly launched Weathermaker Vault Seriesand the first new official music CLUTCH has shared since the release of their critically acclaimed album, Book Of Bad Decisions.

The song premiered on the BBC Radio 1 Rock Show last night and will be part of the band’s set at Download Festival on Friday 14th June.

Additional tracks will follow as part of the new series throughout the second half of 2019.

A lyric video for “Evil” accompanies the release and can be viewed below;

Frontman Neil Fallon comments, “We’ve had a good amount of downtime since our last tour. And since the devil finds work for idle hands, we kept ourselves busy by recording some tunes. “Evil” is the first of them, a song we’ve loved for many many years.”

Later this week, the band will also embark on a short run of European dates. 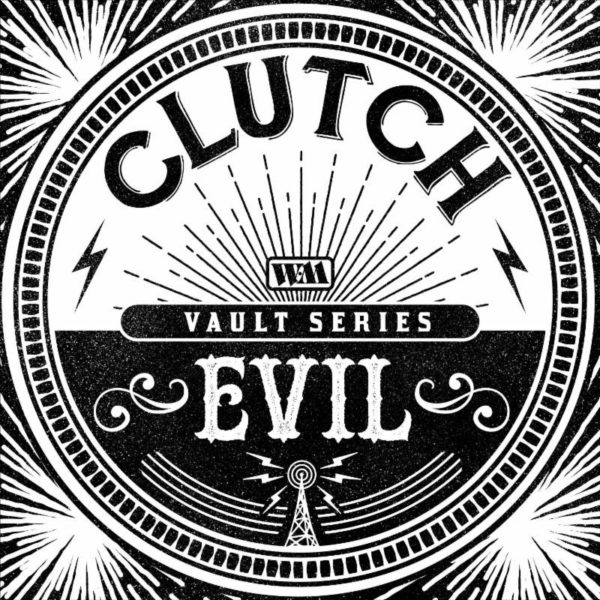