GRAMMY-nominated band CODE ORANGE has shared “Sulfur Surrounding,” the third new track to be released off their forthcoming album, UNDERNEATH, due out this Friday, March 13th. Get a first listen below;

“Sulfur Surrounding” is a cinematic dirge that finds the band’s Reba Meyers and Jami Morgan trading off corrosive vocals with a mournful address to those buried by insecurities and lost in an endless cycle of objectification.

Another step on our journey under. The song showcases another stylistic dip on the rollercoaster that is UNDERNEATH. Soon all will become clear.” 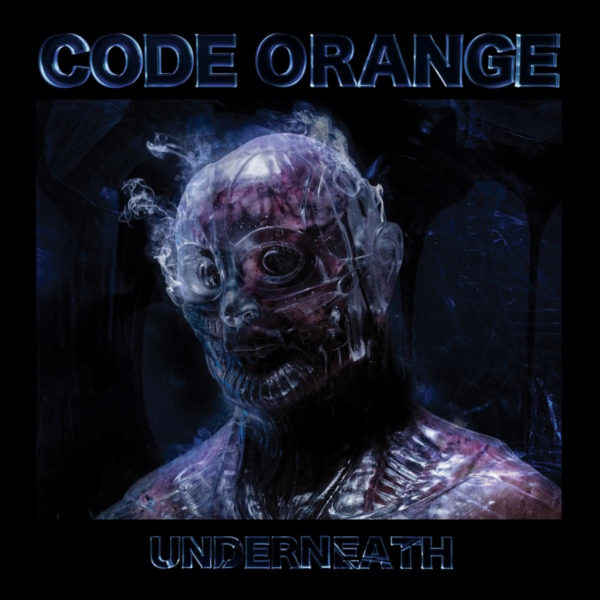 UNDERNEATH is led by early singles “Swallowing The Rabbit Whole” and “Underneath,” with the album already receiving immense critical praise.

UNDERNEATH is available for pre-order with bundles and four limited edition vinyl colourways, each featuring a gatefold jacket with a lenticular cover, also available. Produced by Morgan and Nick Raskulinecz with co-producer Will Yip, UNDERNEATH features additional programming from Chris Vrenna (Nine Inch Nails), and was mixed by Yip and Code Orange’s own Eric ‘Shade’ Balderose.