Doom Metal crew, CONAN have released a new lyric video/single taken from their latest studio album, ‘Evidence of Immortality’ which is out now via Napalm Records. 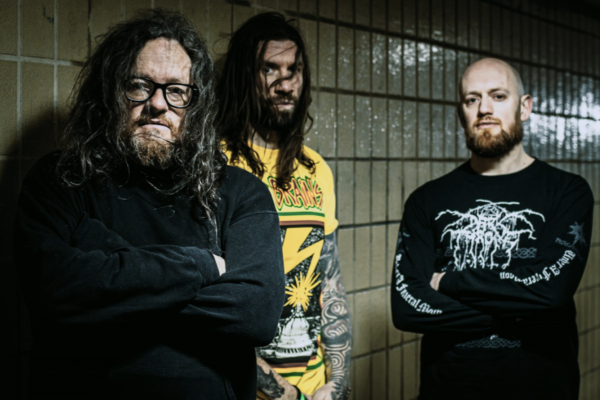 Bow down and hail CONAN, as the Doom Metal masters strike back again:

Following their much acclaimed 2018 full-length, Existential Void Guardian, and their Live at Freak Valley record released just last year, the trio’s fifth studio album, Evidence of Immortality, is out now on Napalm Records!

CONAN’s new magnum opus overruns you like a steamroller. The  kings of brutally heavy slowness push their down-tuned axes and cranked pedals to the limit, crushing ears and minds when huge, rumbling chords and malevolent riffs muscle their way in over lances of infinite distortion and drums that pummel and thunder like the hands of a god against the gates of hell.

As previously released album singles proved, CONAN are the masters of their craft, while Jon Davis spits his lyrics over the uber-synchronised power chord changes and tempo shifts of the unholy trio of bass, drums and guitar.

To celebrate their new album in style, today, CONAN have shared a colossal new single, “Ritual Of Anonymity”, alongside a lyric video which you can view below…

Says Jon Paul Davis:
“”Hey everyone, this is Jon. So, the album is out and soon to be in your hands, and then your ears. We are excited for you hear what we have created, so set some time aside, turn this up and enjoy. We also created a third video, this time for ‘Ritual of Anonymity’. KILL KILL KILL.” 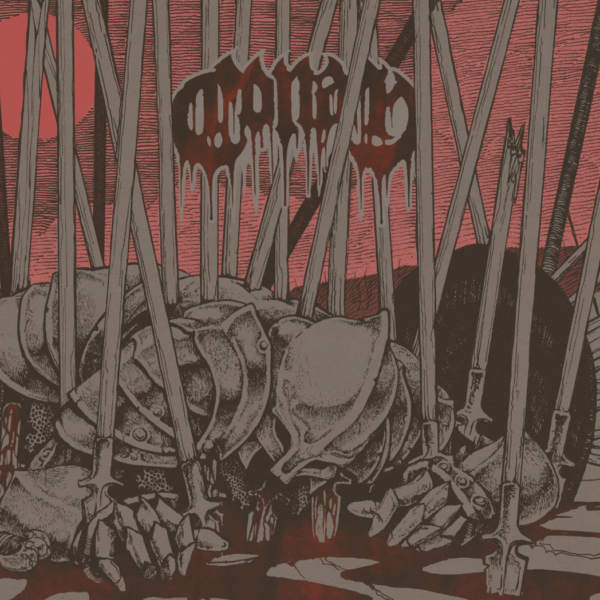