The inimitable COREY TAYLOR has released his ‘Live In London’ acoustic set, shot in May 2016 at London’s KOKO! Check out a track from the gig below as well as a direct link to the full set via Taylor’s official website. 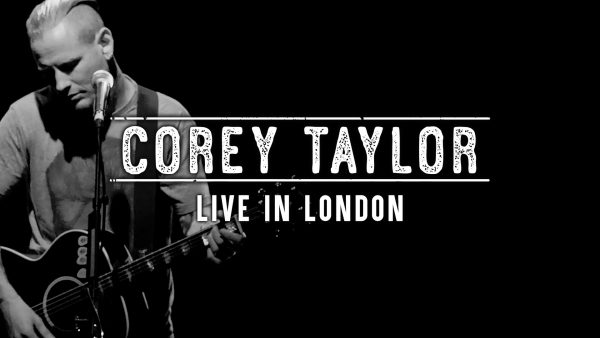 Corey tells us, “London is a city that holds a special place in my heart and I’m so happy this night was captured for you all to see. It was certainly a show I will always remember.”

To get a taster, watch the acoustic rendition of STONE SOUR’s ‘Tired‘ below, also featuring Corey’s Stone Sour sidekick, Christian Martucci on guitar.

You can also watch a trailer for the full set here – https://youtu.be/TAR6PnG9cJU.

Corey’s latest book (his fourth), ‘America 51‘ was released earlier this year and is available on hardback, Kindle and audiobook versions over at Amazon. 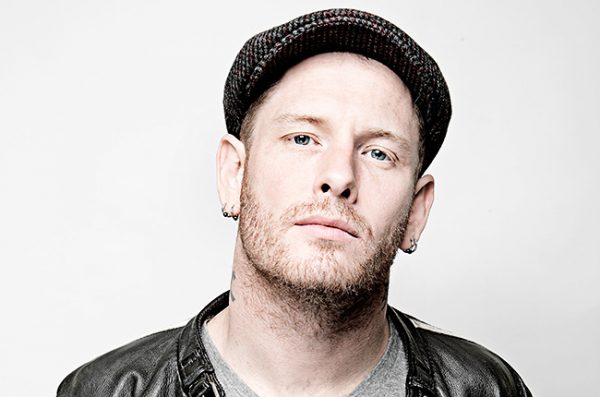