Check out this video from the guys in Corrosion of Conformity talking about writing and recording with Pepper Keenan again. 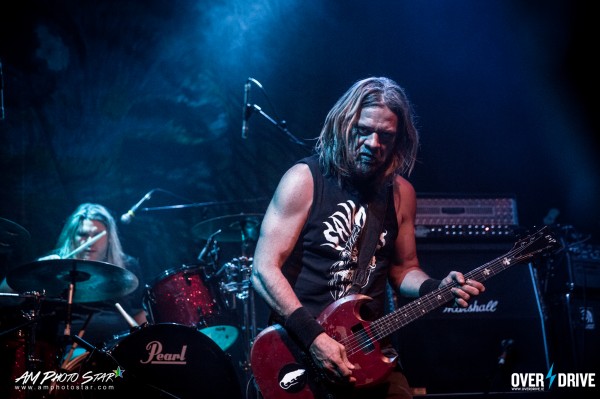 Photo – @AM Photostar © 2017 exclusively for Overdrive.

CORROSION OF CONFORMITY will release their long-anticipated new full-length No Cross No Crown on January 12th, 2018 via Nuclear Blast Entertainment.

The record marks the first recording with vocalist/guitarist Pepper Keenan in over a decade. Today the band are discussing the expectations that they felt recording a new album with Pepper: 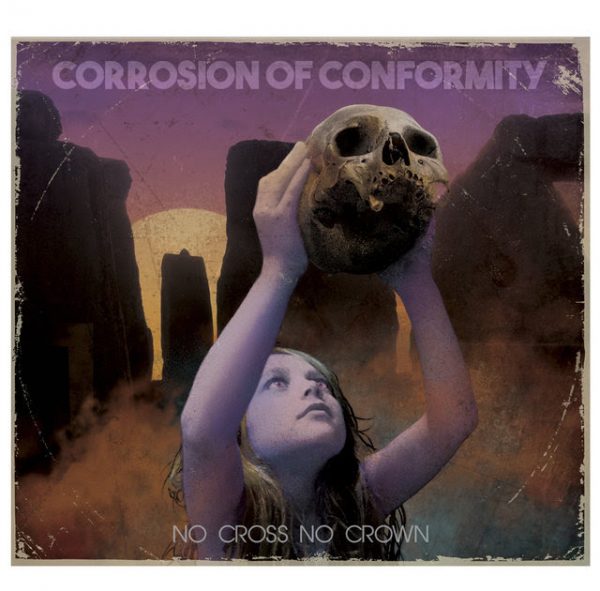