Crobot have revealed the new video for ‘Gasoline’ which is taken from their latest album ‘Motherbrain’. You can watch it below; 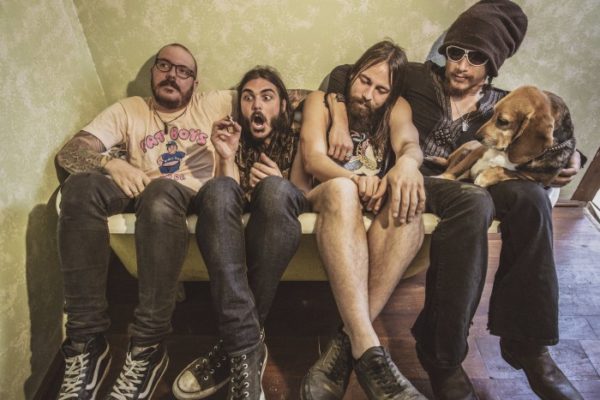 ‘Gasoline’, follows ‘Low Life’ which was a runaway hit at the US active rock charts, peaking in the Top 10, following a lengthy 29 week run on the Billboard charts.

The song has now exceeded 4 million streams at Spotify, alongside over 868,000 views at YouTube. Across all streaming platforms ‘Low Life’ has received over 7.4 million plays, while cumulative streams for the repertoire on MOTHERBRAIN is over 10 million.

Crobot singer Brandon Yeagley offers, “’ Gasoline’ is the sonic portrayal of a Schwarzenegger flick, complete with supervillains, boss battles, & explosions at every turn.  It’s a lot like Predator in 4K for your ear holes.”  Guitarist Bishop shares, “This was a collaboration I took the lead on with our buddy Wombat. Basically, a bad trip into the world of Crobot. A different dimension where monsters rule and humans drool.”  Bishop delivered the art, and Wombat executed the concept, effects, animation and editing delivering the essence of what is pure legend and ubiquitous as WombatFire.” 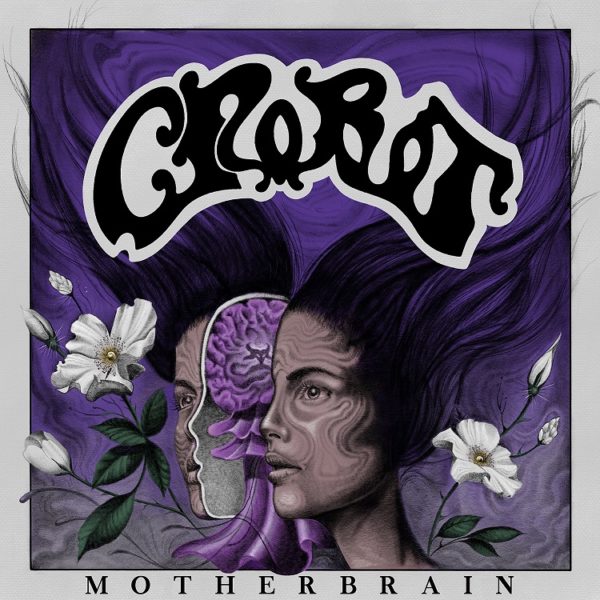 Crobot plan to resume touring to support the album as restrictions for public gatherings are lifted across North America and Europe.

In 2019 the band played a number of headline and supporting shows across Europe and the UK as well as festival slots at Wacken Open Air, Ramblin man Fair and Alcatraz Festival. All future appearance plans will be shared as they become firm.