Hailed as one of the quintessential UK Punk bands from the 1970’s, The Damned are a crucial part of the Punk Rock history books and as we find ourselves in 2016, the pace and energy of the band remains as dangerous as it was forty years ago! The band have announced a selection of dates to celebrate their vintage with Dublin being added to the itinerary! Find out more on below! 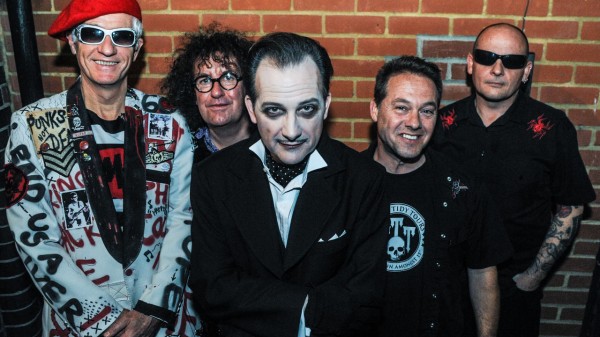 The Damned formed in 1976 played their first gig supporting The Sex Pistols at the 100 Club. They were the first of the London punk bands to release a single, ‘New Rose’, on the independent record label Stiff Records.

Fast forward to 2016 The Damned are still comparable to that first buzz of energy released at some long forgotten sweat box of youth. A series of inspired, ambitious albums and amazing live shows combining full-on rock energy, stylish sense of performance, bringing their Anniversary Tour to The Academy, 26th August.

Tickets for the show are on sale from today (Friday April 22nd) from all major Ticketmaster outlets and Sound Cellar in Dublin’s city center priced €25.00 includes booking fee. 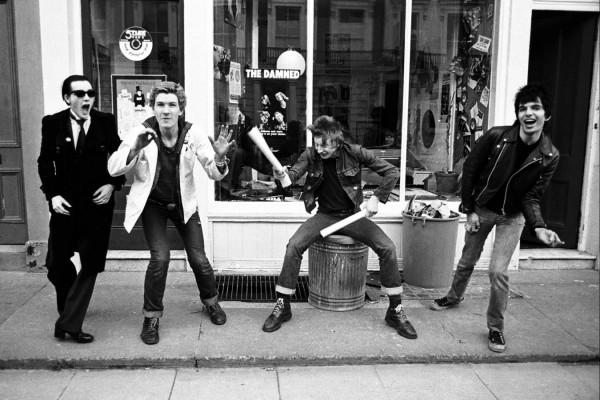