DANCE GAVIN DANCE RELASE ‘ONE IN A MILLION’ SINGLE/VIDEO.


Following the enormous success of the physical release of their latest, chart-topping album, ‘Afterburner’, Sacramento five-piece, Dance Gavin Dance have released the brand new music video for ‘One In A Million’. Watch below… 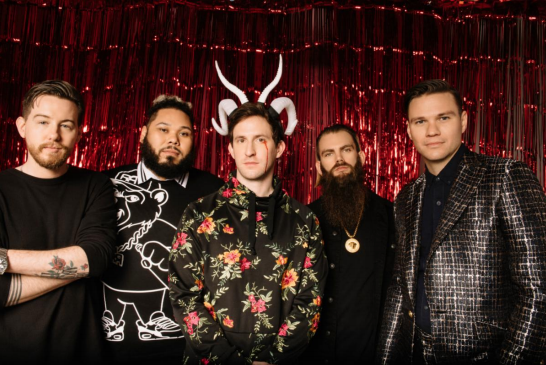 The animated video is directed by Rob Shaw (Portlandia, At The Drive-In) and takes viewers on a weird and wonderful psychedelic adventure.

The band also recently announced that they will be celebrating the 10th July physical release of their chart-topping new album, Afterburner with a very special, full production, multi-camera broadcast of their Album Release Show.

Check out the new video for “One in a Million’ below;

The streamed show, in association with Sound Rink Live, will give fans all around the world the very first opportunity to see Dance Gavin Dance play new songs from Afterburner during the full live set.

This special event will take place on Friday, July 17th at 6 pm PST/9 pm EST. Tickets are available now from this link.

Dance Gavin Dance were faced with a difficult choice back in April when the release date for their 9th studio album was set. They could either push back the release date altogether in order to allow for the COVID-19 induced manufacturing shut- down and release the album both digitally and physically or, give fans the album they had been waiting patiently to hear and go ahead with a digital-only release on the agreed date, forfeiting the sizeable physical pre-order sales contribution to their week 1 chart positions.

The band chose their fans over a chart position and released the digital-only version of the album on April 24th.

In a hugely impressive turn of events, Dance Gavin Dance once again proved their undeniable popularity as Afterburner (Rise Records) soared straight to the top of the charts hitting #1 across the Current Album, Alternative, Digital, Rock and Heavy Rock charts and #14 on the Billboard Top 200.

The long-awaited physical release of ‘Afterburner‘ finally dropped last Friday (July 10th) and comes an exclusive double-disc CD with instrumental versions of all songs from the album available only from Target and exclusive vinyl variants from both Urban Outfitters and FYE. A full variety of merch bundles are available here

The album is a landmark mission statement that encompasses DGD energy past, present, and future. It is a killer and dynamic demonstration of what the quintet does best, and is equal parts aggressive, melodic, and unrestrained, and has been met with high critical acclaim.

Afterburner is out NOW from all good records stores, online and streaming sites. 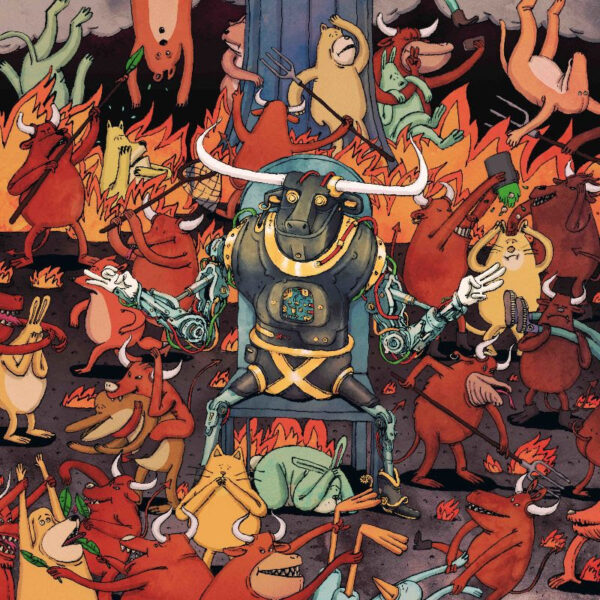