With a mission statement to revamp the local Cork underground scene since the fallout of the pandemic, Dead Cult Promotions have announced their debut event and the lineup slaps HARD!

The maiden voyage for Dead Cult Promotions features a blistering lineup of underground talent that no doubt will feed a staved community with their first live show in almost two years.

Appearing on the bill are Cork hardcore battalion, Worn Out, who will be bringing their A-Game as headliners. 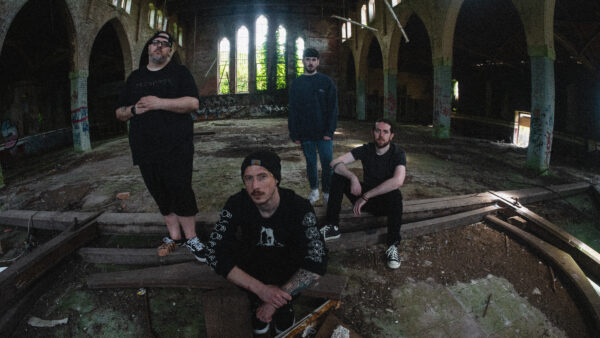 The band have been been working furiously behind the scenes over the last 18 months writing new material for the follow-up to 2019’s ‘No Truth‘ and are itching to get back on stage to showcase new material from what will be their new EP, set for release on in the coming months. 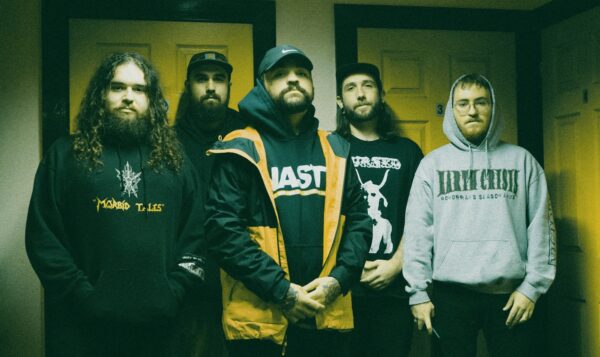 Instrumental Metal project, Aponym will be also be performing to bring their brand of intense drone, progressive and extreme compositions to the stage. Expect offerings from their ‘Ingress‘ EP [2018] as well as some new material.

Check out their epic ‘Grandstander‘ track below:

Finally, rounding off the bill will be another shot of Dublin Hardcore from Lost To Life. The guys recently released their debut ‘Better Days‘ EP which is crawling with floor-stompin’ bangers drenched in metallic visceral. Be sure to get down early and catch them.  Check out a small slice of the damage these guys can do via the link below:

For more information on Dead Cult’s launch event please click this link. Tickets are priced at just €10.00 and will be available at the door of Fred Zeppelins on the evening of the show, first come, first served. Doors from 8 pm. 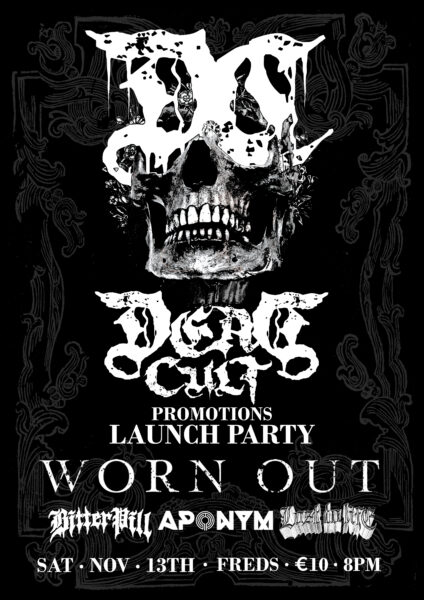