News of Decapitated’s ongoing legal situation continues with a statement from the bands legal representatives. 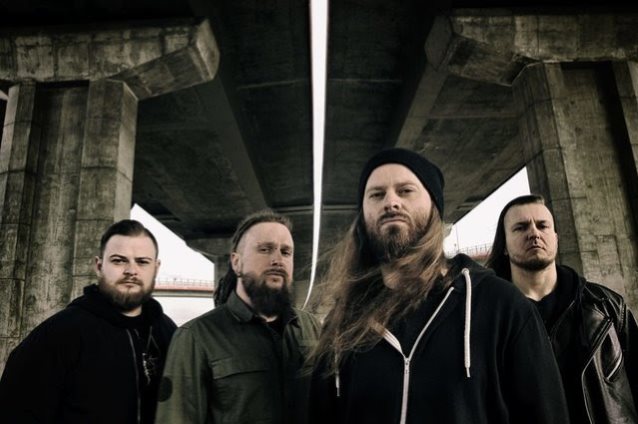 Polish death metal outfit Decapitated were accused of first-degree kidnapping and gang rape by a female fan who had attended their show on the 31 August in Spokane, Washington and as of yesterday, Friday 13th October, news emerged that the band had been formally charged for the incident.

A statement from the bands’ legal team was also released yesterday evening and reads;

“Following the extradition from California to Washington, the band has now been charged. We’d like to emphasise; the Spokane Police Department has pressed charges as procedural formality, without doing so, they would be forced to release band – this is not a conviction or any indication of guilt or innocence.

Once again, we ask that everyone wait for each party’s case to be presented and await the court’s decision. With that said, whilst cases are being prepared on both sides, some facts are indisputable at this point – that the original officer who took the complaint from the accuser stated, “I do not have probable cause that a rape occurred”, and it’s taken a full 30 days to file charges, which is right up against the point at which the defendants would legally have had to be released.

The band firmly refutes the allegations and are confident that once the facts and evidence have been seen and heard, they will be released and able to return home.

Individuals who were present on the night in question with information about the case are asked to reach out to the defence lawyer, Steve Graham of Spokane, Washington.”