DEE SNIDER just released his seventh video for the track “Tomorrow’s No Concern” from his Napalm Records debut album “For The Love Of Metal”. 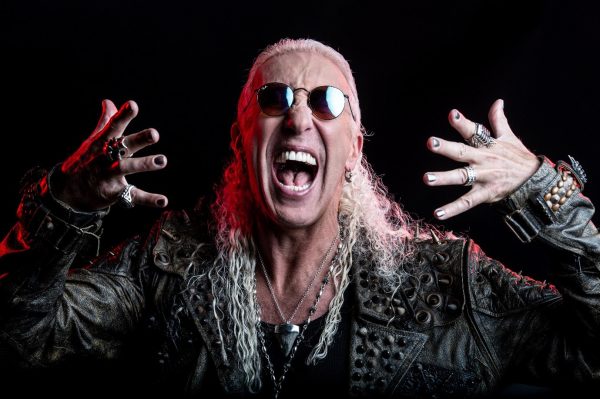 Snider is set to blast the mainstage at this year’s Bloodstock Festival this August in celebration of his new solo record which was released last year.

His thoughts about the latest video:

“It is almost a year to the day that the lyric video for “Tomorrow’s No Concern” was released. The song immediately connected with the metal community and since then, my album “For the Love of Metal” produced by Jamey Jasta on Napalm Records has become a bonafide hit. Now my live shows are filled, not just for my ‘twisted’ past, but also for my very metal now.

That is why I wanted to release this live concert video performance of Tomorrow’s No Concern. Filmed in Sao Paulo, Brazil by acclaimed director Leo Libertine, it is the perfect bookend to my year in metal and beautifully shows the growing enthusiasm for my new music from my legion of heavy metal ‘Dee-sciples’! We are all fucking metal!” 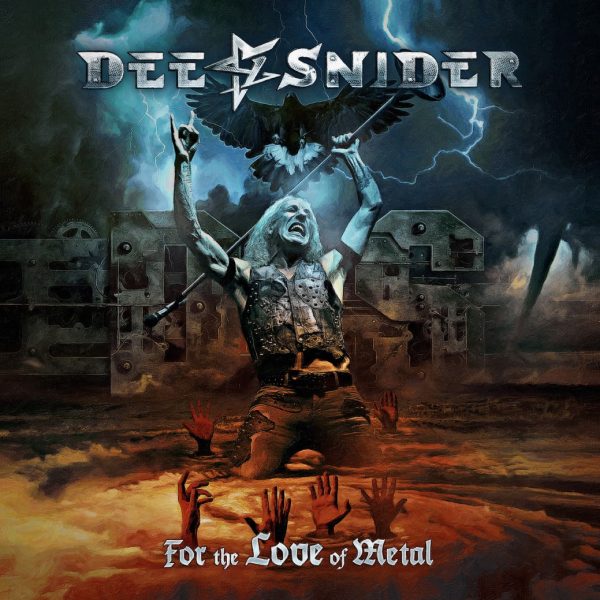