Following the release of their Top 5 album ‘Technology’ and a sold-out run of UK dates this month, Don Broco have announced a brand-new string of live shows for April and May including a date for Dublin’s Tivoli Theatre on 23rd April 2018. 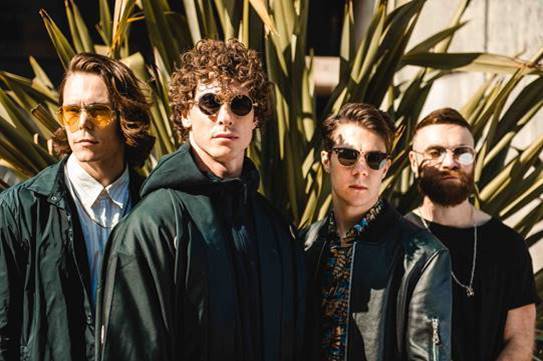 After selling out both their Alexandra Palace gigs last year to over 10,000 fans and their current tour, the band have now announced they will return from their upcoming US tour to play an extra 9 dates, starting in Dublin in April.

Tickets priced €20 go on sale this Friday 23rd February at 9 am through Ticketmaster outlets and online. 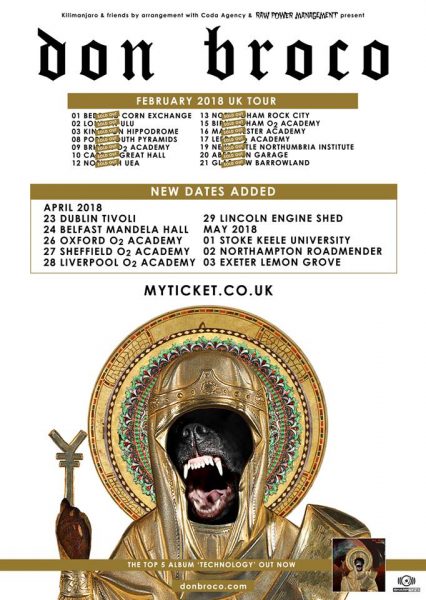 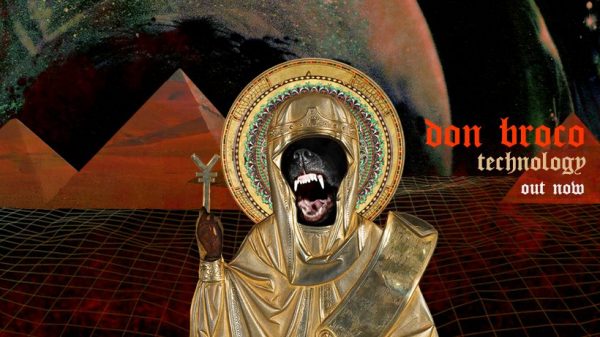