THE DOOMSDAY KINGDOM just recently announced the release of their self-titled debut album for March 31st, 2017. With this first studio masterpiece, including eight epic doom metal tracks and a pinch of NWOBHM, Leif Edling (CANDLEMASS, AVATARIUM) and his bringers of darkness will invoke the spirits of the catacombs and prove that doom has never been so alive. 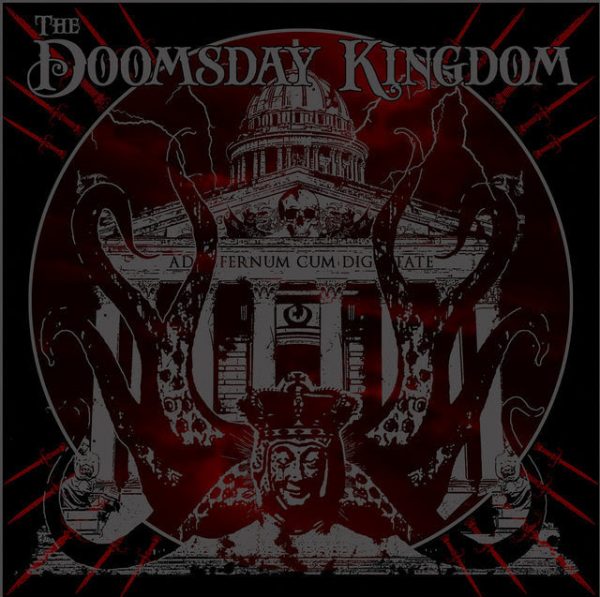 Today, the Swedes unveil their first video blog, in which mastermind Leif Edling discusses the classical bands that influenced his new project. He also hints at his current involvement in CANDLEMASS, but clearly explains what his focus for 2017 will be. Watch the clip below:

The band will play their first ever live performance together on the stage of the legendary Roadburn Festival in April 2017, so be ready to dive into this new era of doom metal! 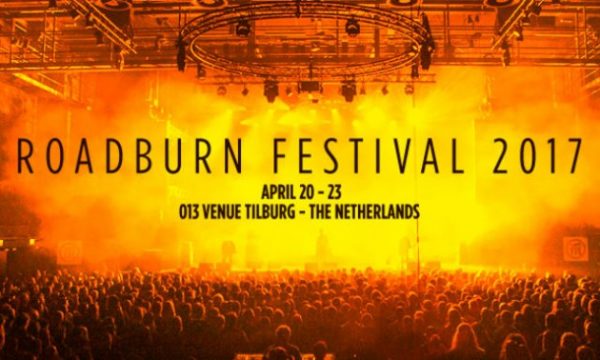 Tracklist of the debut album, The Doomsday Kingdom as follows:

The lyric video of DOOMSDAY KINGDOM‘s ‘The Sceptre (Demo Version)’ can be watched below: 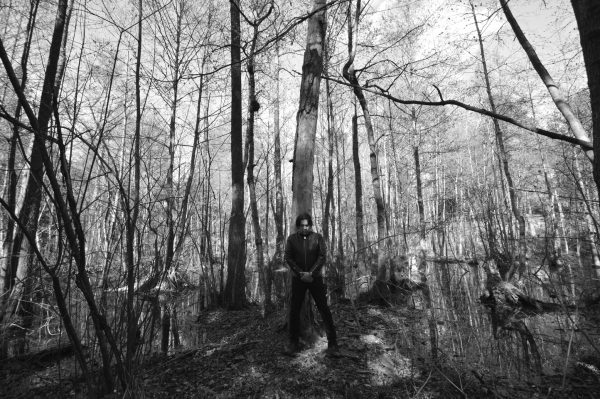