Posted on August 3, 2017 by Bláthín Eckhardt


A fresh tribute to heavy metal is attacking from Down Under – the release of Devil Electric’s self-titled and full-length debut album is due on the 11th of August via Kozmik Artifactz and is a paean to the origins of heavy metal. 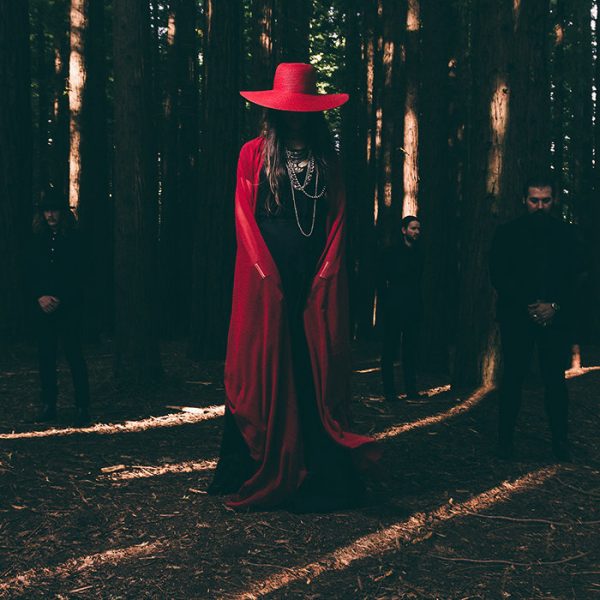 The Australian group Devil Electric have supported like-minded champions such as Truckfighters (Sweden), The Sword (USA), Endless Boogie (USA) and Kadavar (Ger) and have signed with Kozmik Artefactz following the success of their independently released debut EP, The Gods Below.

In spite of the tender age of this group, Devil Electric are keeping up with the Swedish front of present-day doom and blues infused heavy metal such as Graveyard and Blues Pills. In a fast paced age of overwhelming floods of information, this 4-piece is taking deep and slow breaths.
The reflective vocals on Devil Electric are captivating like a priestess’ gospel during an unholy ritual and are dancing to the groove of fuzz-laden flow. The bands’ songwriting is strong and systematic, building bridges back to already presented musical ideas without dwelling and pushing too hard. Chanting and organs, chugging and merciless guitars and a distinctive, dark blue tainting – this album is stylistically congruent without needing to take on excessive makeup.
Heavy flirting with Black Sabbath is present on songs like ‘The Sacred Machine’ and ‘Lady Velvet’. The opening riff of the latter sounds like a homage to Sabbath’s ‘A National Acrobat’. Devil Electric are trying to capture the tone and zeitgeist of the godfathers of heavy metal whilst developing a contemporary take on the darker shades of Rock ‘n Roll.
It is undeniable that this band has figured out the pulse of the vein, yet there are many well-established bands on an endless list who are exceptional at interpreting and proclaiming the message of Black Sabbath, such as Orchid, Uncle Acid & The Deadbeats, Blood Ceremony and Acid King. The appetite for more versions of that message is there, for this type of music arguably opened the gates of hell out of which sprung heavy metal in countless glorious bodies. Hopefully Devil Electric and many other bands who crawl onto the path of the pioneers of heavy metal can preserve loyalty to the style, yet manage to challenge their own and the listener’s expectations.

Pre-order Devil Electric via bandcamp here!
Keep an eye and ear on the new Australian front of doom and blues infused heavy metal on their website! 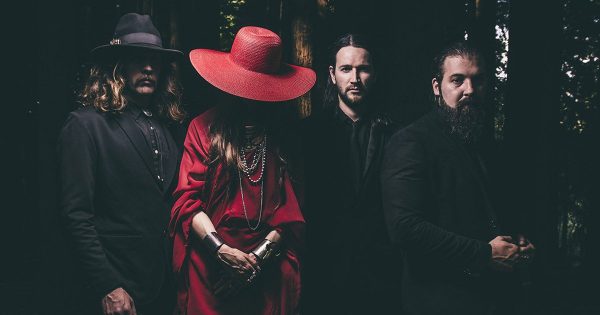