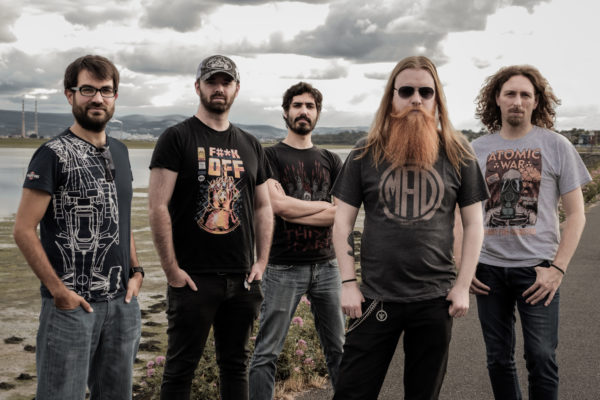 With two EP’s under their collective belts, Element X have unveiled their first studio recording this year.

‘Crossbones’ (released today) can be streamed via the link below;

Element X are a 5-piece band from Ireland’s capital city, active since 2014, striking a balance between rock and metal with their powerful Hard Rock sound combined with an energetic live show.

In November 2015 they released their debut E.P.  ‘The Prologue‘ featuring five tracks packed full of vigorous riffs that when performed live, comes across more visceral than the overall recording.

The band have played many gigs around Ireland since then with the highest point so far-reaching the final of the Metal 2 The Masses Ireland 2018 battle of the bands winning both the crowd and judges votes along the way and receiving very positive reviews from the press. In September 2019 the band released their second E.P. “All Or Nothing” which displayed a positive evolution of new and powerful songs representing a more mature band and more elaborate songwriting. “All Or Nothing” swings between speed, heaviness and grooves to give a complete view of the band.

For more information on Element X, please visit this link. 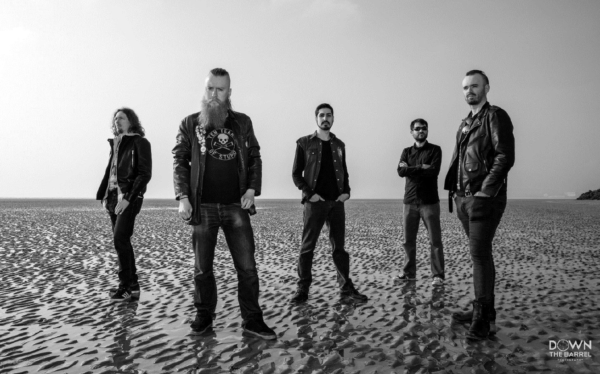 Photos – Down The Barrel Photography.