You can’t keep a good man down, well a few good men anyway! Former Megadeth men Nick Mezna and James Lomenzo have added Chris Poland to the lineup of their latest project. 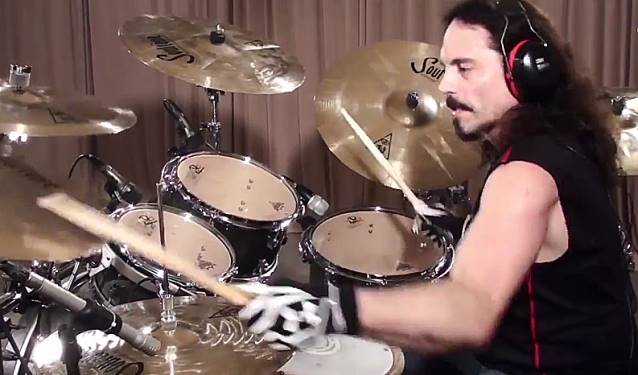 The drummer and bassist started working together earlier this year. Now they’ve confirmed guitarist Poland began rehearsals with them this weekend.

Menza’s website reports: “Chris, best known for his work on Megadeth’s first two albums, has been confirmed as lead axeman for the as-yet unnamed project.

“Poland already has six heavy original songs in the can that we can start working on.”

The trio never worked together in Dave Mustaine’s outfit – Poland left in 1987, Menza joined in 1989 and stared for nine years, while Lomenzo was a member between 2006 and 2010.

They’re planning to release an EP early next year.