If you have been wondering why you haven’t heard much from Ireland’s most brutal Death Metal band in a while, it’s because KILLFACE has been working on their new album for what seems like an eternity! Well, all of that is about to change today (Friday, Feb 3rd) because Overdrive can finally reveal a brand new track from the forthcoming album ‘BURIED BENEATH FLESH’. So, sit back and get ready the sonic attack of ‘BEAST OR MEAT’! 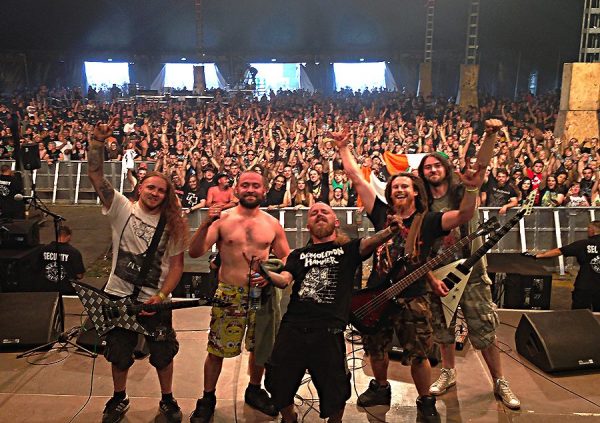 Having formed in Dublin in late 2008 and borne of a mutual appreciation for the more visceral side of things, Killface set out to play a style of metal inspired by old school thrash, grind, death metal and hardcore punk. Expect chainsaw riffage, thunderous drumming, vocals traversing guttural roars to piercing screams and audiences being whipped into a frenzy by the pure intensity of it all.

Since the release of their debut EP ‘Faceless’ in 10/11, which was well received in Ireland and internationally, the band have ploughed their own trench on the Irish metal circuit playing numerous shows and local metal festivals, supporting genre heavyweights like Exhumed, Atheist and Aeon to name a few, along the way gaining a strong following on the back of their viciously tight and intense live shows. 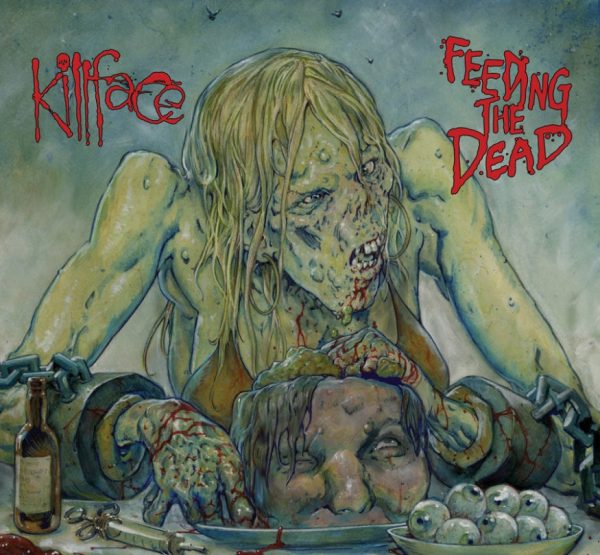 Following the release of their 2013 debut album “Feeding the Dead” a few line-up changes came about before the bands emerged more focused and determined than every.

Having shared the stage with such bands as Sepultura, Prong and Entombed A.D., they proceeded to win the Wacken Metal Battle Ireland Final 2014, to which they simply destroyed and accumulated hordes of new fans. 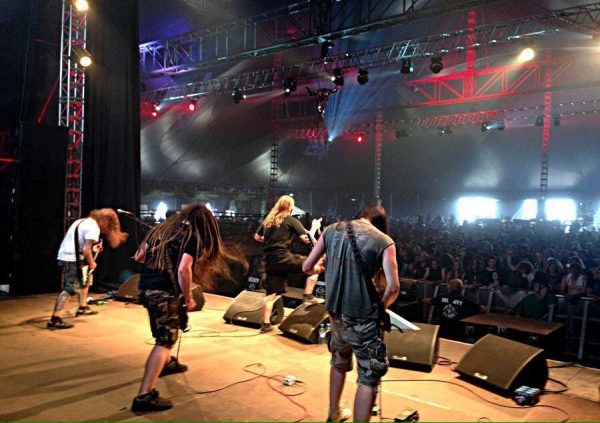 This year will see Killface release ‘Buried Beneath Flesh‘ (See artwork below), which we can confirm is their strongest material to date. Buried Beneath Flesh will see Stephen Roe (Xenocide) on drums and Daryl Mahony on guitar joining Simon “Zammo“ O’Toole on guitar, Dee Treacy on bass and Derek Brady on vocals for the first time on record. With a release looking to be near the end of spring.

With confirmed dates for the Siege of Limerick on April 16 and Dublin’s Annual Unleashed Festival in September 2017 is shaping up to be a tremendous year for Killface. 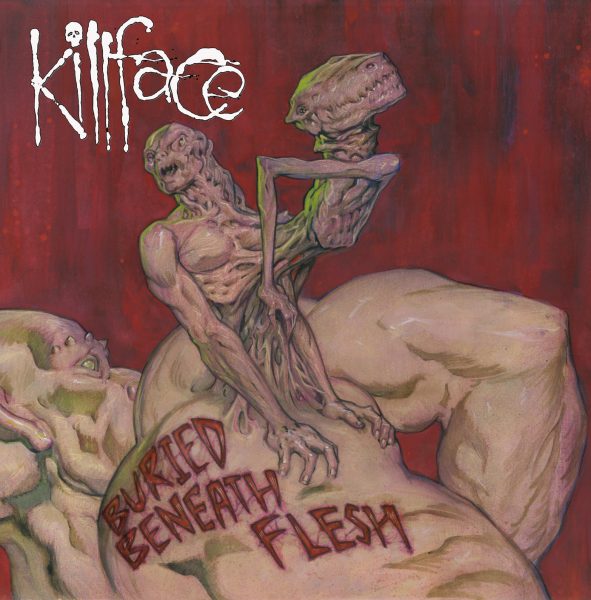 Check out the exclusive stream for ‘Beast or Meat‘ below. 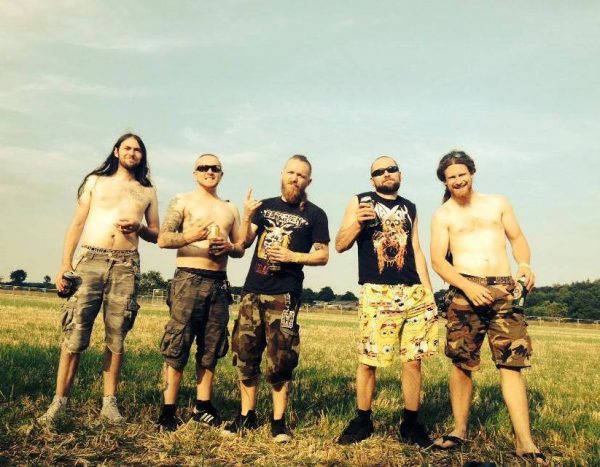