After all of their recent struggles, Fear Factory has officially announced that their new album will be released on June 18 via Nuclear Blast. 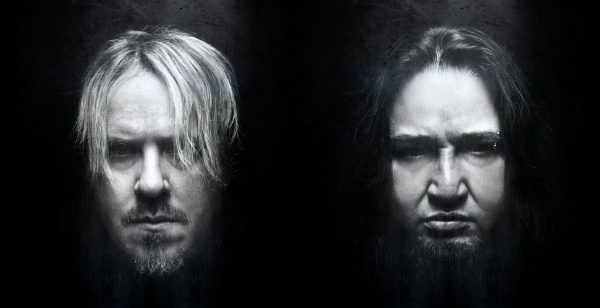 Aggression Continuum will be the group’s tenth studio album, and their final record with Burton C. Bell on vocals.

The lead single “Disruptor” will the first from the band in five years. Listen below:

Back in 2019, guitarist Dino Cazares and Bell were contradicting each other about whether there was actually a new album in the works. When Cazares announced plans for the new album to release in 2021 last year, Bell said he wasn’t involved with the GoFundMe to finish the album.

Soon after, Cazares revealed that former Fear Factory bassist Christian Olde Wolbers and former drummer Raymond Herrera had sued Cazares and Bell separately for control of Fear Factory’s name, and Cazares ended up the sole owner of the band.

Bell quit Fear Factory afterwards, refusing Cazares’ offer for him to remain with the band. However, Bell had tracked vocals for the album prior to the dispute and Aggression Continuum will still feature his singing.

In regards to the new sessions, the GoFundMe was successful and drummer Mike Heller was able to re-record the originally programmed drums as live drums.

Fear Factory has been around since 1989, formed by Bell, Cazares, Herrera and original bassist Dave Gibney. They’ve kept a consistent following ever since they carved out their niche in the industrial metal genre over the course of their early albums, such as Demanufacture (1995) and Obsolete (1998). Aggression Continuum will be the long-awaited follow-up to Genexus (2015). 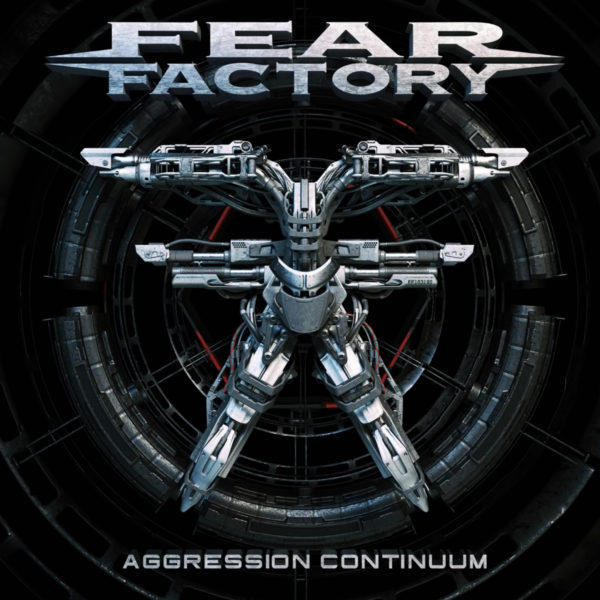