Following a short illness, Mick Schauer formally of CLUTCH has sadly passes away. 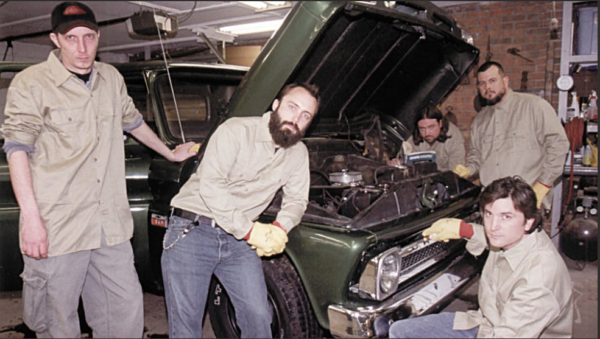 The band Clutch have announced that their former keyboardist Mick Schauer has passed away.

“We are saddened to hear the news of Mick Schauer’s passing,” reads Clutch’s statement on Facebook. “Mick was an incredible talent and he will be missed.

“His contribution to the albums Robot Hive Exodus and From Beale Street To Oblivion brought a new sound to the band at a time when the band sought to stretch into new territory. Mick helped us to achieve those goals and more.

“He was also a powerful force at our live shows. His natural ability was unmatched and his love for the music made us all play better. We are grateful for having had the opportunity to make music with you Mick!”

Mick’s brother Andrew posted on Facebook that Mick had recently become ill and passed away in his sleep.

“I don’t think any of us could have seen this coming. We are devastated, and we’ll miss him very, very much,” reads Andrew’s message.

Overdrive would like to extend our condolences to the Schauer family and his friends. 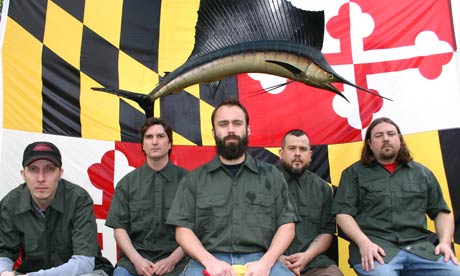