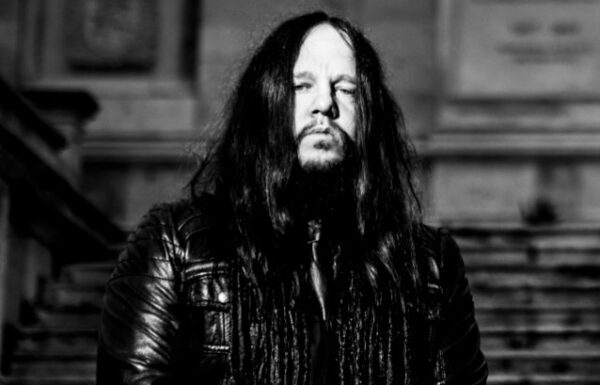 The news of his passing was broken in a statement from his family.

Reports allegedly state that Jordison passed in his sleep yesterday [Monday, 26th July] however the cause of death has yet to be clarified.

His family’s statement reads: “We are heartbroken to share the news that Joey Jordison, prolific drummer, musician, and artist passed away peacefully in his sleep on July 26th, 2021. He was 46.”Joey’s death has left us with empty hearts and feelings of indescribable sorrow.

“To those that knew Joey, understood his quick wit, his gentle personality, giant heart, and his love for all things family and music.

“The family of Joey has asked that friends, fans, and media understandably respect our need for privacy and peace at this incredibly difficult time.

“The family will hold a private funeral service and asks the media and public to respect their wishes.” 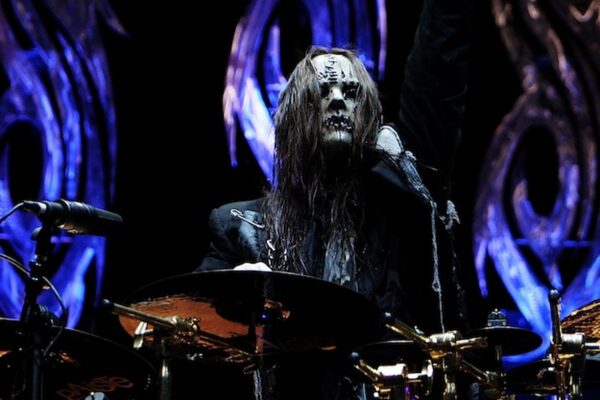 SLIPKNOT announced its split with Jordison in December 2013 but did not disclose the reasons for his exit. The drummer subsequently issued a statement saying that he did not quit the group.

Several years ago, Jordison overcame the neurological condition acute transverse myelitis, an inflammation of the spinal cord which damages nerve fibers, which ultimately led to the drummer temporarily losing the use of his legs.

It’s unclear from the family statement whether his condition had anything to do with his death.ASlSli 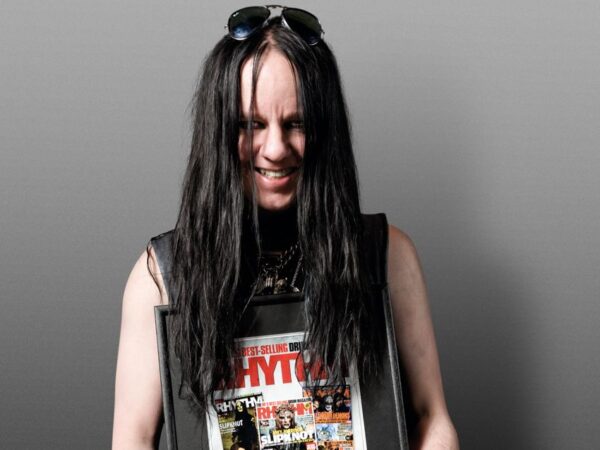