Former Type O Negative and Agnostic Front band members continue their Silvertomb project with the release of a new video for ‘So True’, taken from their 2019 debut album ‘Edge Of Existence’. Watch below… 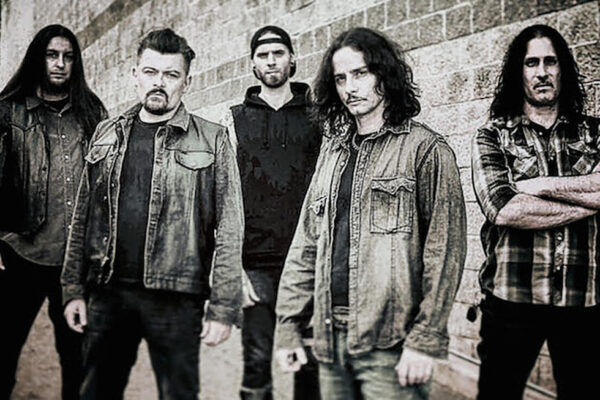 The track is the fourth single off their debut album Edge Of Existence which released in 2019.

In the animated visual, a robed orator is seen intensely declaring the song’s lyrics to a motley crew of hellish deviants. The crisp animation and the bold colour palette abstemiously correspond with the thematic tones conveyed in “So True.”

There are brushes of allegory in some of the mental struggles being waged by the main character, who speaks to an army of himself and in the end, gets torn into pieces by an enigmatic horde of disembodied hands.

Silvertomb’s own Kenny Hickey lent some insight into the track’s inspiration in a press statement, saying, “This song was written in desperation and from the gut at a time when I was at one of the lowest points in my alcohol abuse. It’s a basic purging of every trauma, insecurity, and anxiety that led up to that point in my life. So for the ‘So True’ video, we tried to capture how a negative self-image and a lust for power can be turned outward and onto society to become a destructive force.” 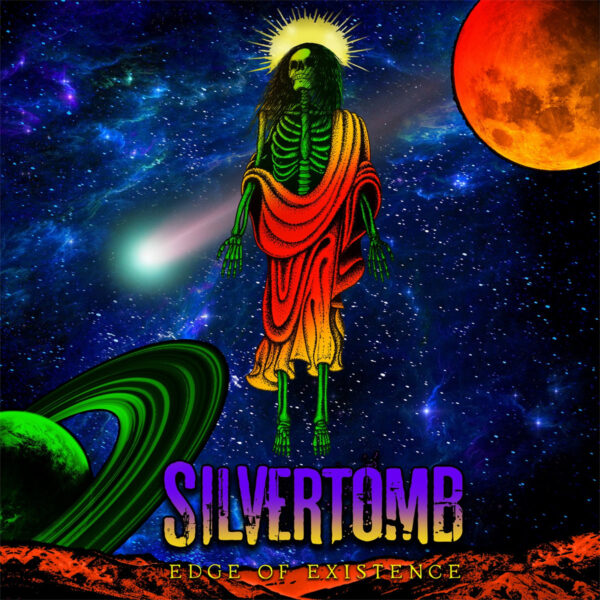