Legendary death metal crew, CANNIBAL CORPSE return to Ireland for a mini-tour taking in shows in Dublin, Limerick and Belfast this coming March! 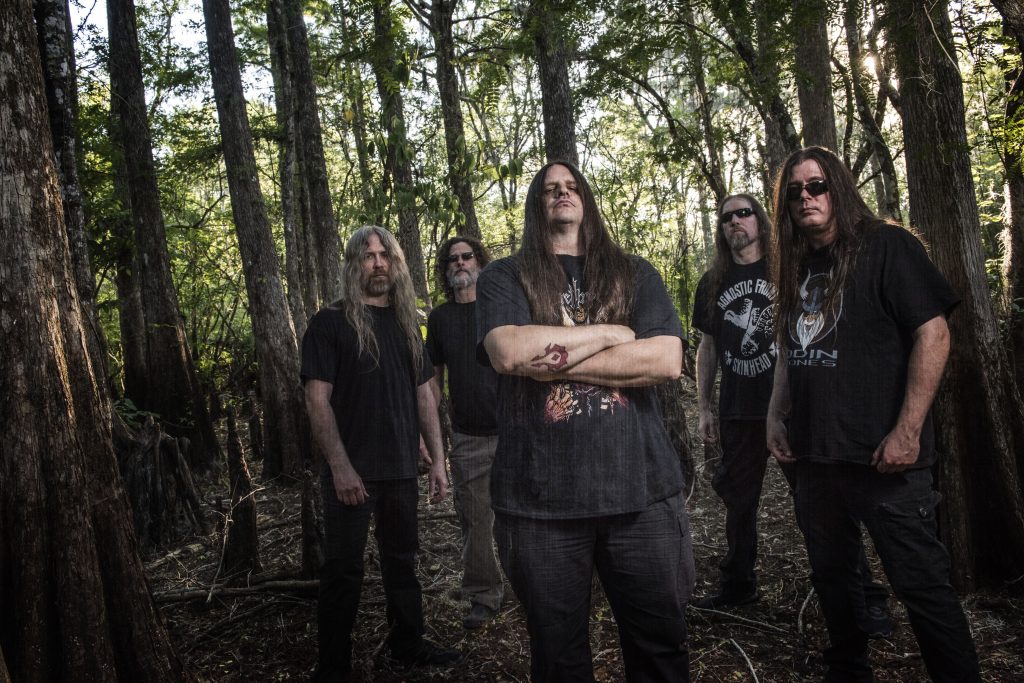 Having formed in 1988, Cannibal Corpse are no strangers to hosting intense live shows! The Buffalo, five-piece will be leaving a trail of destruction around Ireland this coming March for a mini-tour which will see them stop off at Dublin’s Tivoli Theatre, Dolan’s in Limerick and Belfast’s Limelight 2.

Tickets are on sale from Friday, September 22nd priced at €27.50 (Dublin), €25 (Limerick) and £23.50 for Belfast (booking fee included) via Ticketmaster and Sound Celler in Dublin. For more details and updates please visit DME Promotions. 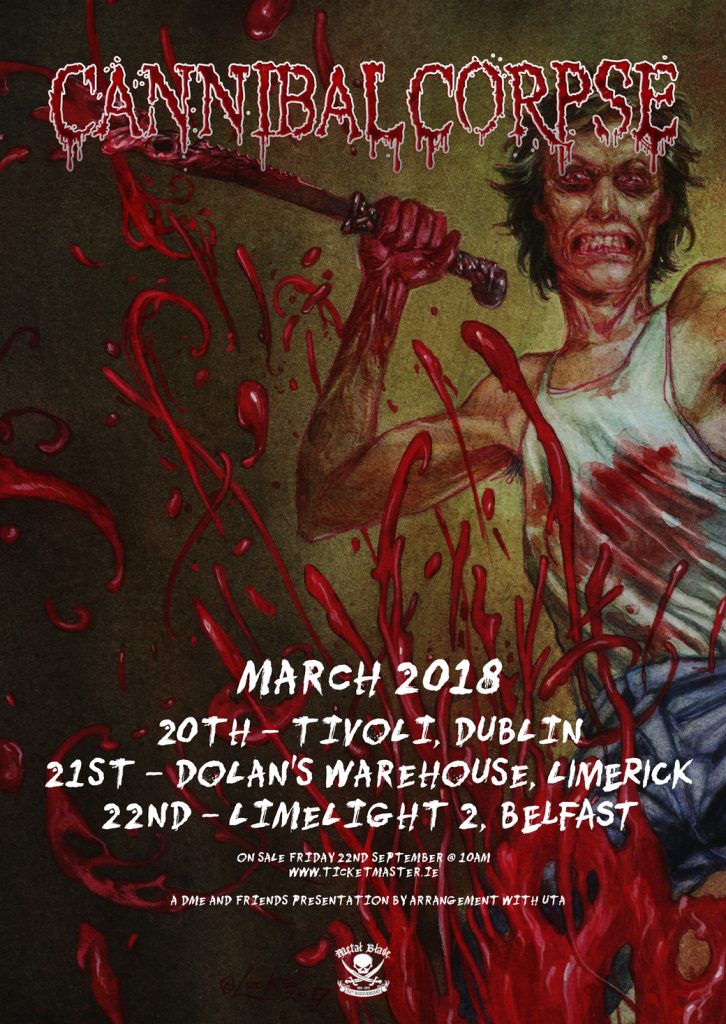 Simply titled but meticulously assembled, Kill was recorded with producer Erik Rutan (Hate Eternal/ex-Morbid Angel) at Mana Studios in St. Petersburg, Florida. The tenth record of their storied career, each track basks in its own claustrophobic abrasiveness and maniacal subject matter.

From the onset of the fiery “The Time To Kill Is Now,” guitarists Barrett and Pat O’Brien, vocalist George “Corpsegrinder” Fisher, bassist Alex Webster and drummer Paul Mazurkiewicz pummel with a renewed sense of urgency. Fast, furious and scrupulously timed, the tune is a palpable reminder that Cannibal remains a force to be reckoned. “Make Them Suffer” sears with an old school Possessed vibe (a band to whom Cannibal has paid homage to on several occasions), while “Necrosadistic Warning,” replete with a barrage of blistering solo work by O’Brien whose guitar deftness is often underestimated, comes riddled with visions of zombies sexually gratifying themselves with the body parts of the beings they’ve slain. Other tracks like the telling “Five Nails Through The Neck,” “Death Walking Terror,” “Brain Removal Device” and instrumental closer “Infinite Misery” see the five-piece at their most cogent, both lyrically and musically.

Older, wiser, and as malevolent as ever before, the time to Kill is now! 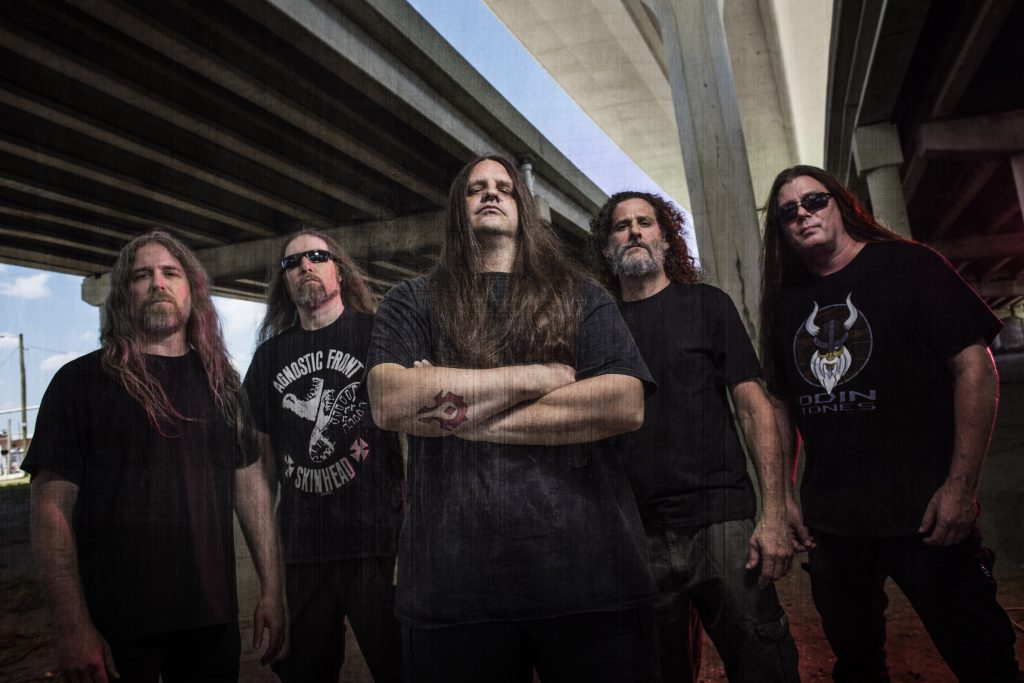