Break out the hi-tops, because a thrash storm is scheduled to hit Dublin’s Voodoo Lounge on April, 24th with Colorado’s finest, HAVOK at the helm! 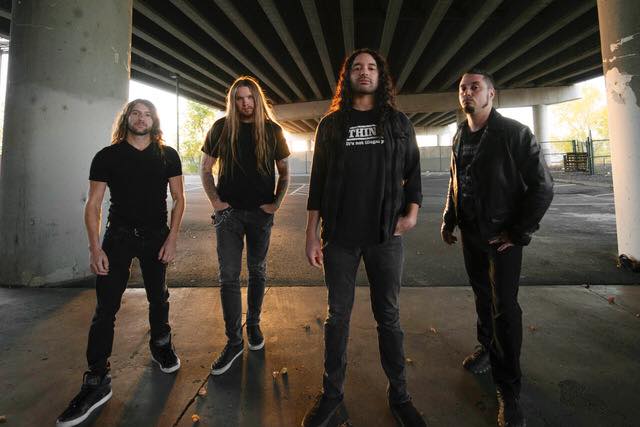 Denver four-piece, Havok will be taking to the stage in the Irish capital for their only Emerald Isle date on April 24th with some rather awesome special guests.

Also, performing will be Washington D.C’s DARKEST HOUR (pic below) who will be unleashing all manner of chaos with their brand of punk-tinged thrash. 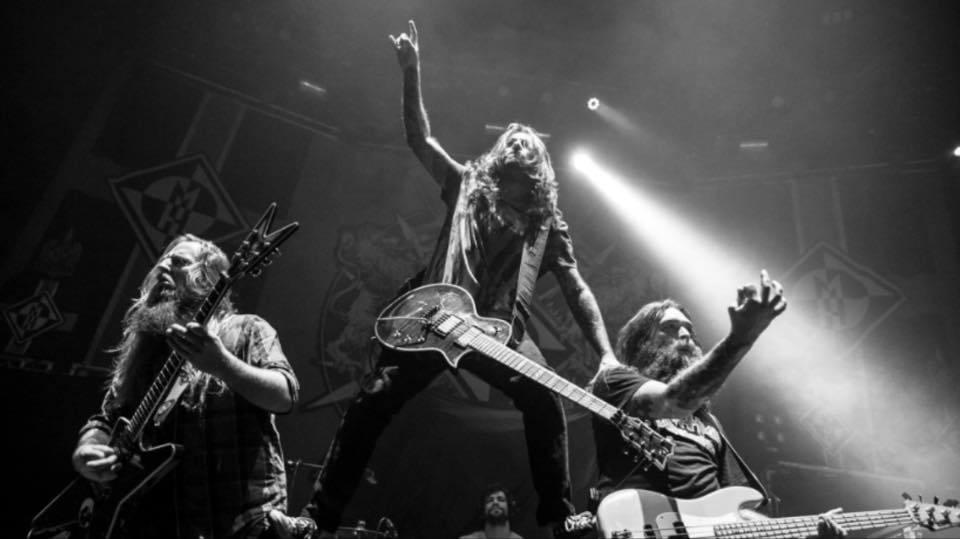 CEPHALIC CARNAGE (Death/Grindcore from Colorado) will also be performing alongside Australia’s thrash merchants, HARLOTT, who last performed in Ireland with Annihilator a few years back. 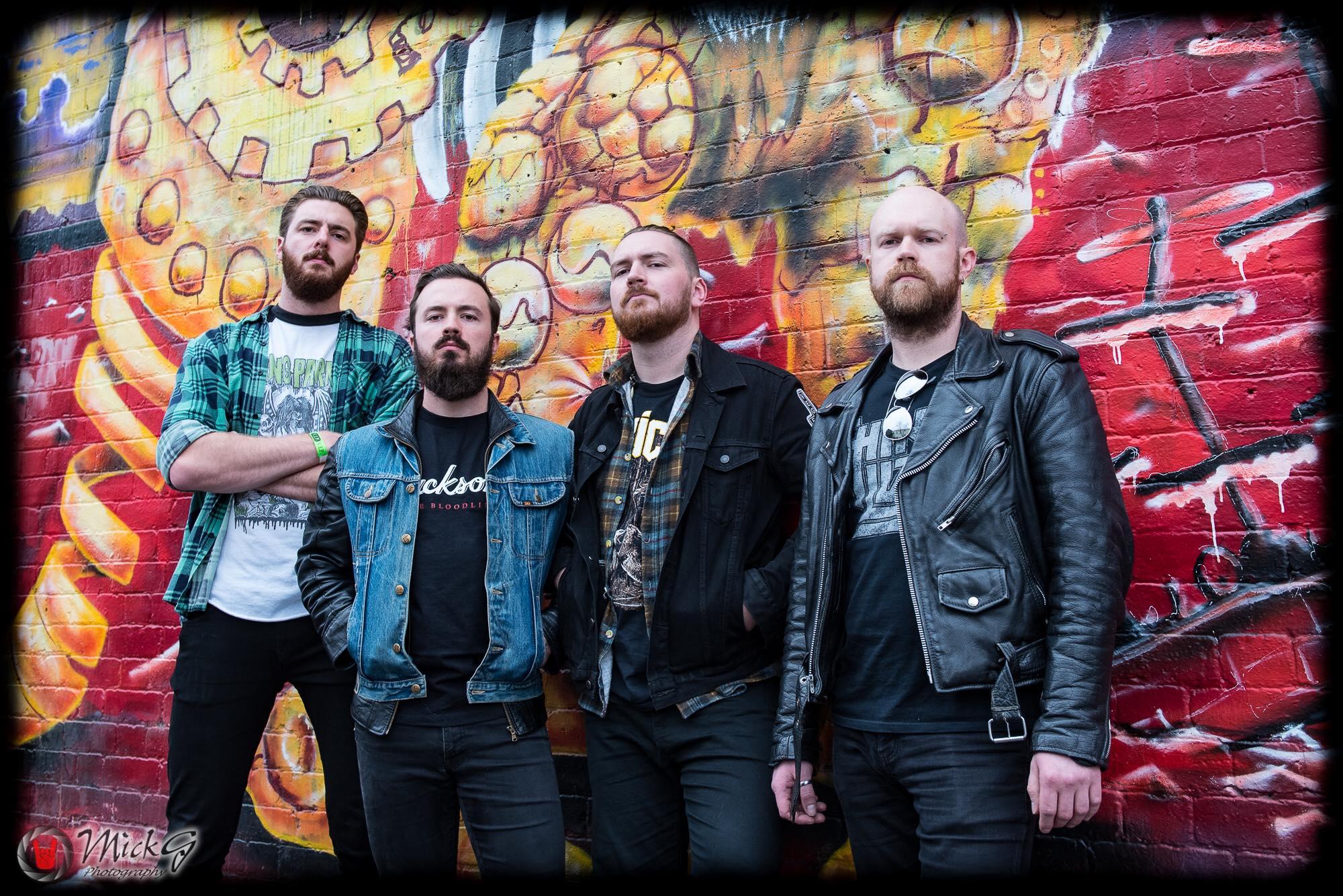