Ghost will kick off their Ultimate Tour Named Death on September 13th (this Friday) and to celebrate, the band have a very limited vinyl 7″ due for release. Pre-orders are now live. Get it while you can…

Ghost have two new songs via a 7″ titled Kiss The Go-Goat / Mary On A Cross due for release on September 27th, as well as a deluxe version of ‘Prequelle’ the same day. 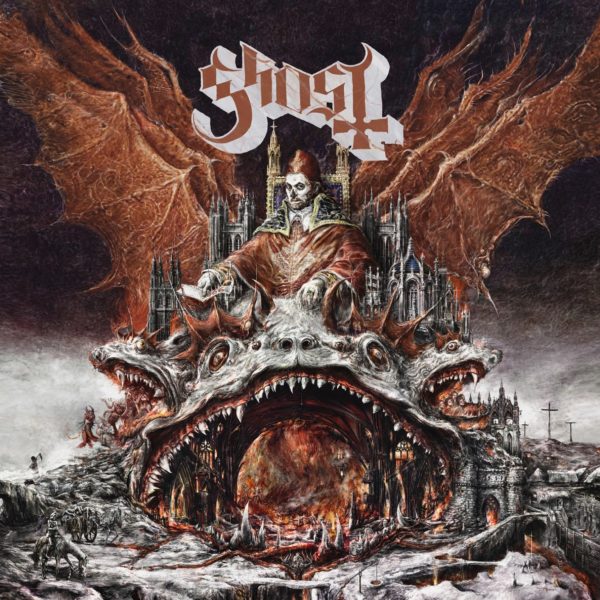 Rough Trade have uploaded a pre-order which you can (try) and get via this link. Good luck, as there’s only 500 being pressed!

Full list of dates can be found below. Ghost will perform in Ireland’s 3Arena on November 20th with special guests, All Them Witches and Tribulation. Tickets are on sale NOW via Ticketmaster.