A surprise appearance from Ghost frontman on Swedish TV gives us the first glimpse of Papa Emeritus this year. Check out the live performance below… 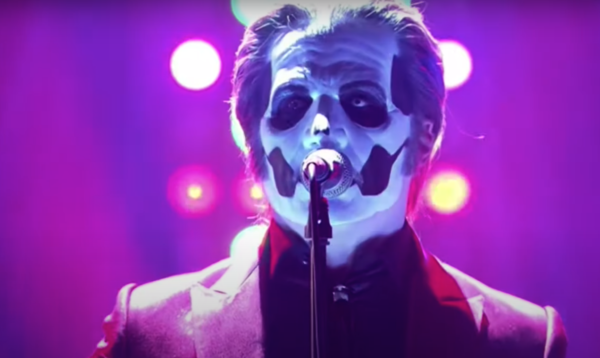 Appearing with The Hellacopters in what was his first public performance of 2021, Ghost frontman, Papa Emeritus IV aka Tobias Forge performed a live cover of on Swedish TV.

At the end of 2020, Ghost resurfaced on social media with a lengthy message from one of the band’s Nameless Ghouls. “We are working diligently on several big things for next year, so please do not confuse our silence with inactivity,” the statement promised.

One of those things appears to have been a collaboration with fellow Swedish rockers the Hellacopters.

The song is an important one for Ghost mastermind Tobias Forge. In a 2018 cover story with Rolling Stone, he spoke about how his older brother, Sebastian, helped introduce him to satanic rock & roll. “Sebastian gave me Shout at the Devil by Mötley Crüe,” he recalled.

“That was a record that actually scared me. I loved it, but I found it very, very terrifying — especially the intro. A little bit later, I also started liking the Rolling Stones a lot, and with their discography, you had ‘Sympathy for the Devil’ and Their Satanic Majesties Request.” 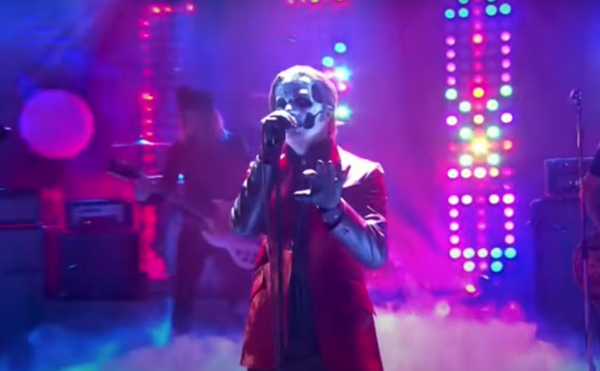