Ever since forming 16 years ago, Irish trio God Is An Astronaut has reigned as one of the premier instrumental groups. 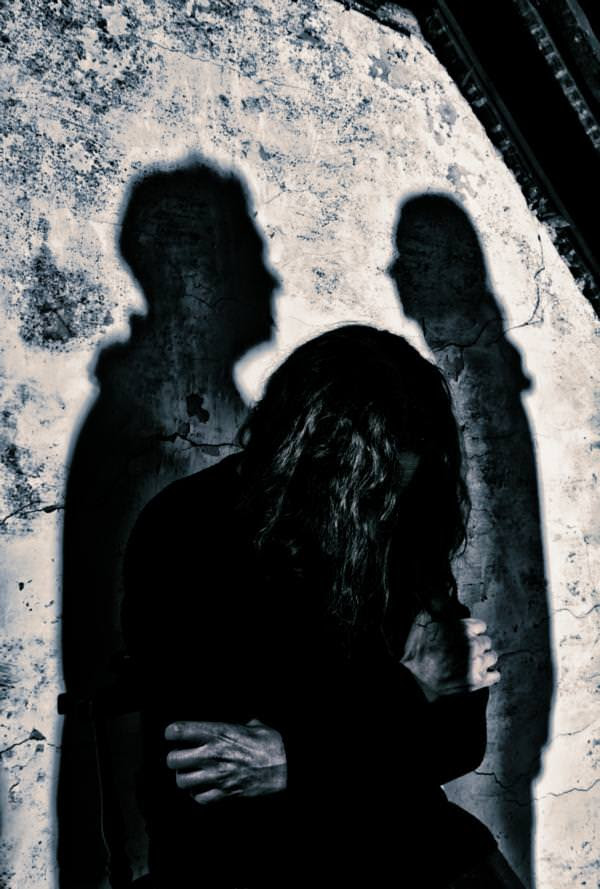 With their fusion of intense rock instrumentation, ethereal and emotional soundscapes, awe-inspiring dynamics and transfixing melodies, each of the band’s prior releases has offered a breathtaking sonic journey.

Now, God Is An Astronaut are finally back with their ninth emotive opus titled ‘Epitaph‘, set to be released on April 27th, 2018 with Napalm Records!

God Is An Astronaut’s hotly anticipated album – covered in pain, sadness and melancholic beauty – both see’s a progression in their sound while still remaining true to their ethos that helped define the band.

Get your ears and eyes on a first and just released album teaser below;

The cover artwork (see below) was painted by French artist Fursy and fits the melancholic mood beautifully.

Set for a release on April 27th, ‘Epitaph’ is now available to pre-order HERE!

Fans may expect a continuation of 2015’s ‘Helios | Erebus‘ but a change in direction was unavoidable when real-life tragedies occurred involving people close to the band. Niels and Torsten Kinsella, twin brothers and co-founders of God Is An Astronaut, are joined again here by long-time drummer Lloyd Hanney.

Amongst others, contributions also come from Jamie Dean on keys, Xenon Field on sound design, Jimmy Scanlon once again lends his talents on guitar and Brian Harris performs slide guitar on the song ‘Mortal Coil‘. This album, with its stylish and rich musical textures, has in its building blocks references to the past, as with a lot of the band’s work.

When present experiences are pulled in to the mix you get something that will last well into the future, armed with music like this you are strengthened for that journey.’Epitaph‘ is an album that will move you deeply and call out to you to be revisited many times! 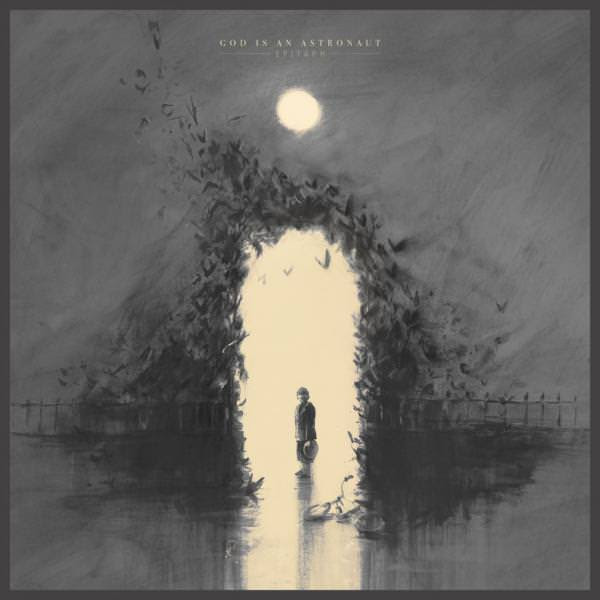