GOD IS AN ASTRONAUT TO PERFORM SOPHOMORE ALBUM IN IT’S ENTIRETY.


One of Ireland’s most underrated recording artists and live acts, GOD IS AN ASTRONAUT will be performing their impeccable debut ‘All is Violent, All is Bright’ in its entirety. And yes, you should be very excited… 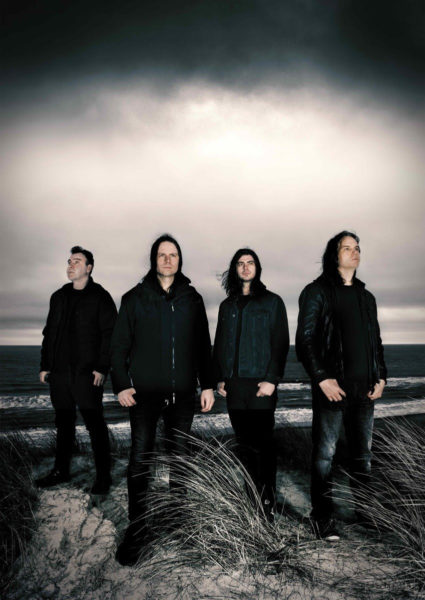 15 years ago an unknown band from Ireland released their sophomore album ’All Is Violent, All Is Bright‘.

The album captured the imagination of the underground youth and gained the band a worldwide Cult following.

2020 will see “God Is An Astronaut” for the first time perform the entire album from beginning to end.

See them on the select live dates below; 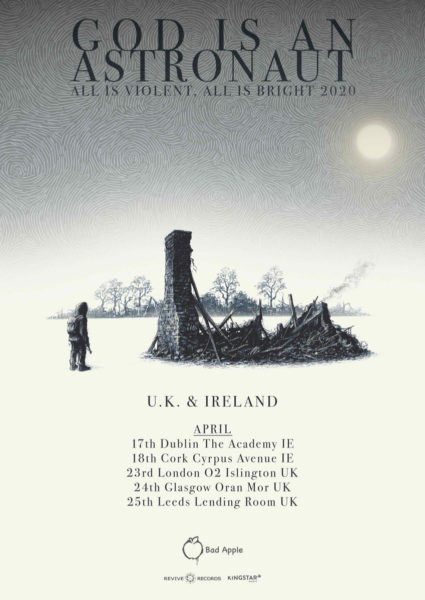