“The Most Dangerous Band In The World: The Story of Guns N’ Roses”, is a new film produced by director Jon Brewer (B.B. King, Nat King Cole, Jimi Hendrix) gets the green light for a worldwide Premiere on BBC Four at 10pm 5th February 2016. Find out more! 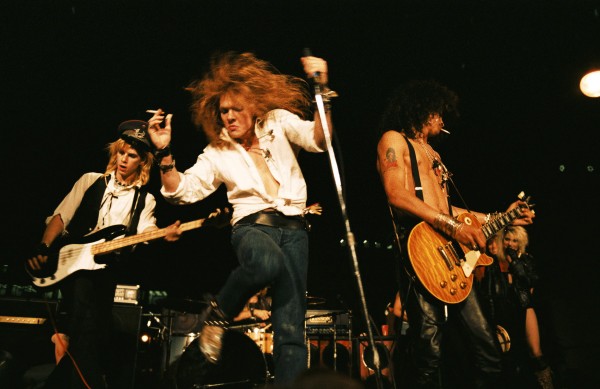 In 1985 Sunset Strip in Los Angeles gave birth to what would become one of the most successful and notorious rock bands of all time: Guns N’ Roses. Axl Rose, Slash, Duff McKagan, Izzy Stradlin & Steven Adler formed a band that would change the history of Rock N’ Roll. They produced one of the greatest debut albums of all time and went on to play to countless millions. Always uncompromising, Guns N’ Roses are an essential band in the musical lexicon.

Award winning director Jon Brewer (“B.B. King: the Life Of Riley” and “Nat King Cole: Afraid Of the Dark”) tells the story of ‘The Most Dangerous Band In The World’ and how they came from playing bars on the Sunset Strip in Los Angeles to stadiums across the world. The explosive rise of one of the most notorious bands of our times – a story of Sex, Drugs and Rock N Roll in excess. The film has been painstakingly compiled from a host of exclusive, never before heard interviews and the early footage of Guns fan and friend Marc Canter.

It is testament to the legacy of this band that the past few years have been dominated with rumours of a reunion of the original members. Which is now set to take place in 2016 at Coachella festival – with more dates rumoured. This raw, insightful and compelling documentary tells the story of how it all began and what really happened behind the scenes. The film features exclusive interviews with the likes of Steven Adler – Drummer, Guns N’ Roses, Marc Canter – childhood friend of Slash from Guns N’ Roses, Vicky Hamilton – former manager of Guns N’ Roses, Saul Hudson (aka. Slash) – Lead Guitarist of Guns N’ Roses, Mario Maglieri – Owner of The Rainbow and Whiskey A Go Go, Michael Monroe – Lead Singer of Hanoi Rocks, Matt Sorum – Drummer Guns N’ Roses, Tom Zutaut – A&R Executive who discovered and signed Guns N’ Roses. It also features exclusive live footage from Marc Canter– the man who documented the early days of Guns N’ Roses. 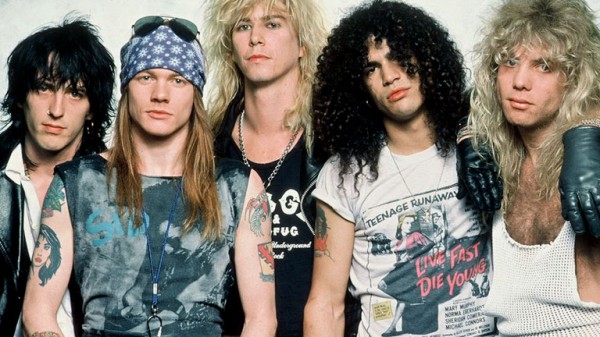 Guns N’ Roses are one of the most successful rock bands of all time, with their debut album ‘Appetite for Destruction’ selling over 30 million copies worldwide and spawning some of the most famous rock songs ever written like ‘Welcome to the Jungle’, ‘Sweet Child O’ Mine’ and ‘Paradise City’. Since that release in 1987 the original line up of Guns N’ Roses have gone to sell over 80 Million Records Worldwide releasing ‘G N’ R Lies’ 1988, ‘Use Your Illusion I’ & Use Your Illusion II’ in 1991 and ‘The Spaghetti Incident?’ in 1993. 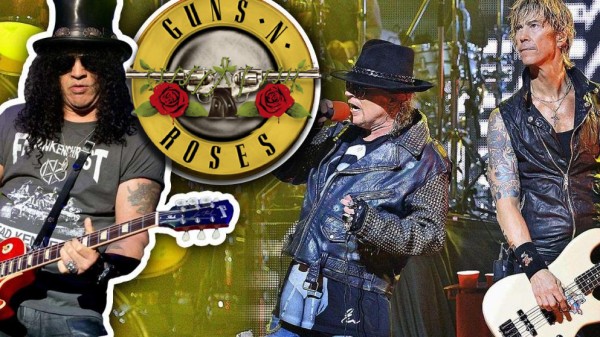 Director Jon Brewer is quickly becoming one of the most sought-after filmmakers of the past decade; he has a way of telling the stories of icons which has captured audiences worldwide. His previous work has included documentaries on Jimi Hendrix, B.B. King and Nat King Cole.

This film was commissioned for BBC Four by Jan Younghusband, Head of Commissioning, Music TV.

“The Most Dangerous Band In the World”: The Story Guns N’ Roses is set for a premiere on BBC Four at 10pm on Friday 5th February 2016.