Hammerfall has been busy working on their new album ‘Built To Last’ which is due for worldwide release on November 4th. Overdrive can reveal the first single from the album ‘The Sacred Vow’ which is available on our stream link below. 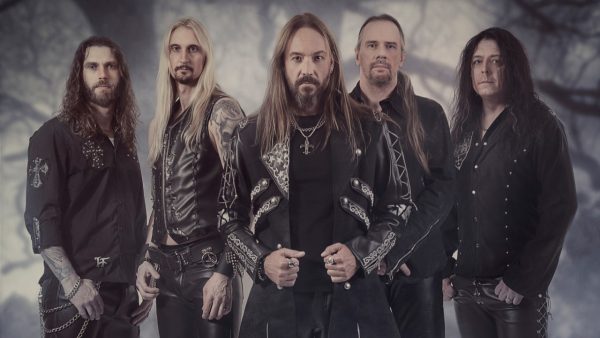 Without a shadow of a doubt, HAMMERFALL is among the top forces in heavy metal and bringing back the melodies and honesty in music! HAMMERFALL have been the undisputed masters of groundbreaking anthems since the start of their remarkable career in 1993! Now these Swedish legends are back with their 10th studio effort in 20 years: Built To Last!

The first single “The Sacred Vow” has already been premiered worldwide with a stunning lyric video which can be seen below.

The band commented on their first single release The Sacred Vow:
“Choosing a track for this was not easy, as we had several suitable songs. But “The Sacred Vow” is a pretty classic HammerFall tune and very representative of the album as a whole: speed, power, energy and with a catchy chorus that oozes of heavy metal spirit!”

The upcoming HAMMERFALL album Built To Last will be released on November 4th, 2016 via Napalm Records. 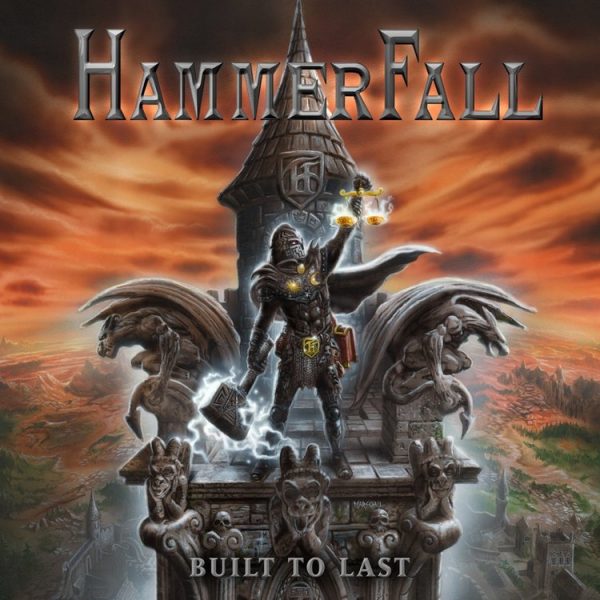 The first single”The Sacred Vow”is now available as Standalone digital single through all digital outlets! Digital album pre-orders are now up and ready! “The Sacred Vow” is the first Instant Gratification track for all of you ordering via iTunes!

PRE-ORDER BUILT TO LAST NOW ON THIS LINK. 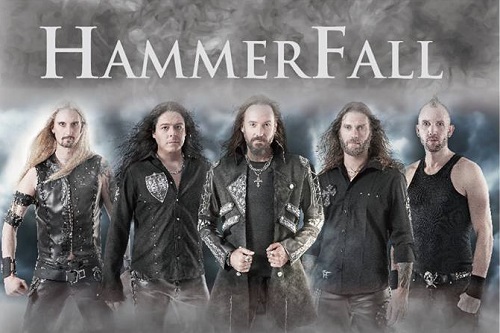