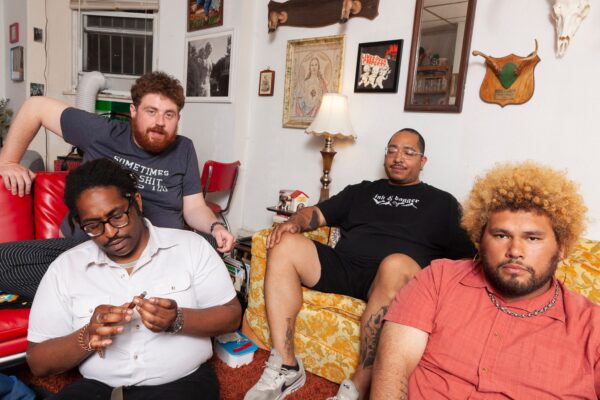 With the current DNA of Hardcore in a state of evolution thanks to bands such as Knocked Loose, Turnstile, Punitive Damage, Bailer, World of Pleasure, and many more, Soul Glo are another jewel in the crown, for the future of the genre.

Just take a look at the first offering from their forthcoming album with “Jump!! (Or Get Jumped!!!)((by the future)),” a hardcore whirlwind of justified rage, spinning like a verbal circle pit with a steady drumbeat and swirling guitars.

Lyrically, Soul Glo examine the disposability of Black art and its creators and the mental anguish of having “big big plans” in a time when a future is not guaranteed.

“Many artists feel as though time is a consistent adversary when it comes to the production of their work, but there is a population of people within this group who fear even more the probability of their time permanently coming to a close before they can enjoy the fruit of their labor,” explains the band.

“Many Black artists who reach superstar status do so posthumously or have a limited amount of time to establish their legacy.” 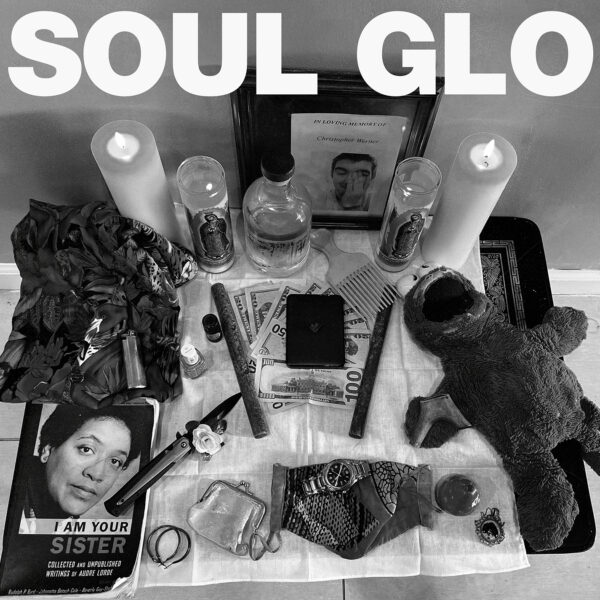 The album will be available on vinyl via Secret Voice, expected to ship late 2022. Pre-orders are available now, here.