HATEBREED have released the ferocious opening track to their new album, accompanied by a new video. Watch here… 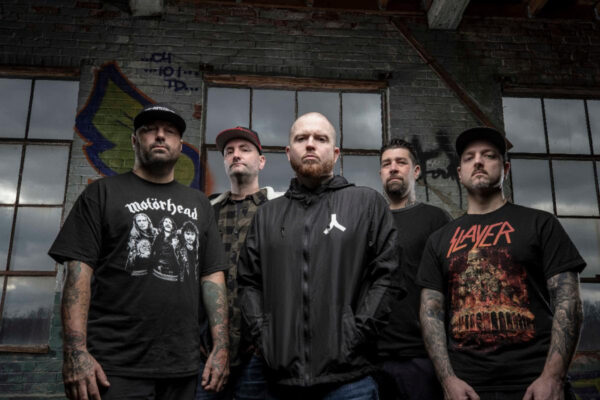 ‘Instinctive (Slaughterlust)’ is the second song to be taken from their forthcoming LP, ‘Weight Of The False Self’.

Check out the video, directed by Justin Reich, below.

“In a fight for survival, which a lot of us are right now, we must channel our inner animal and trust our instincts“, frontman Jamey Jasta tells us.

Weight of The False Self, the band’s 8th studio album is set for release on 27th November via Nuclear Blast. The 12-track album is packed with the band’s signature pit-starting anthems and is available for pre-order here. 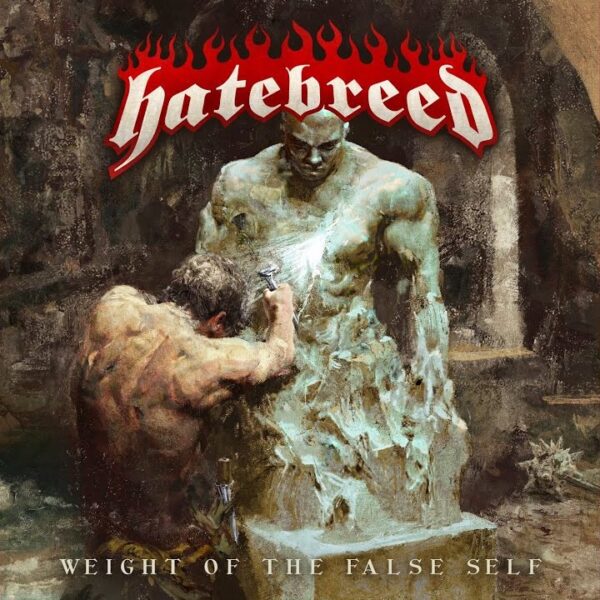