As reported by Overdrive last month, the 2017 Heavy Music Awards are gearing up for one of the highlights of the metal calendar this coming August in celebration of all things metal.

House of Vans London has been unveiled as the venue for the first Heavy Music Awards on August 24.

Just months after the intimate Metallica: Hardwired At House Of Vans show, the unique 30,000 square foot labyrinth beneath Waterloo station, will play host to the inaugural HMAs. 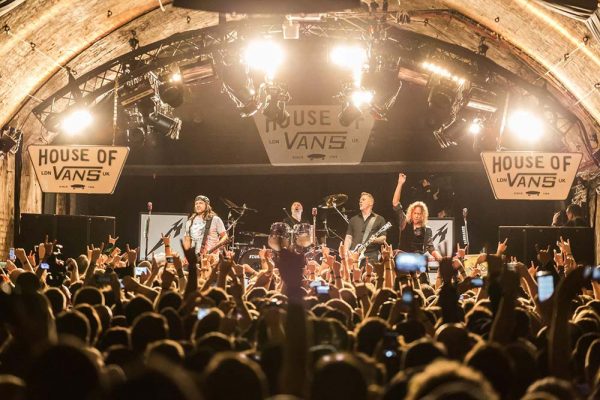 The space – which boasts a main stage, art gallery, cinema and skate bowl, mini ramp and street course – will welcome 800 guests for the big night.

House of Vans London opened in 2014 and has since hosted some of the most exciting names in rock and metal including Bring Me The Horizon, Slaves, Turbonegro, Cancer Bats and Foo Fighters. 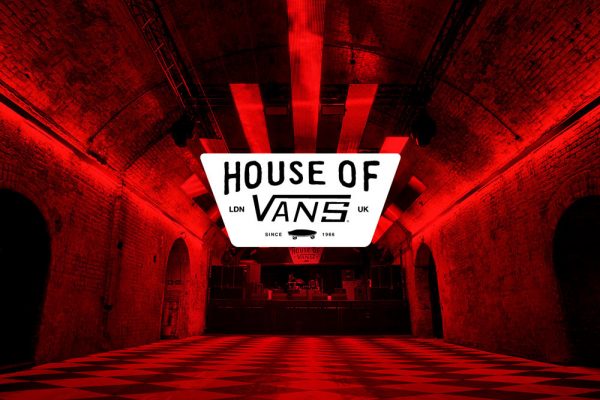 A spokesperson for the venue said: “House of Vans is hugely excited to host the first ever Heavy Music Awards. Music and creativity is deeply-rooted in the Vans and House of Vans identity and we are delighted to support in this way.”

The House of Vans is where “Off The Wall” lives. It’s a place where imagination lets loose over concrete bowls, art installations, workshops and concert stages, inspiring every person who runs, rolls, or stomps through its door. Located in Brooklyn, New York and Waterloo, London, as well as pop-ups around the world, the House of Vans is home to the creativity that moves us.

Find out more about House of Vans London here: houseofvanslondon.com

The Heavy Music Awards 2017 is an invitation-only event. Stay tuned for details of how you can win the chance to attend.