Incubus announce their long-awaited return to Ireland with two shows (Belfast & Dublin) this coming September and Overdrive will be giving away two passes to the Dublin show on September 11th. Get all the details below;

INCUBUS will be performing on September 10th in The Ulster Hall, Belfast and September 11 Bord Gais Energy Theatre, Dublin. Tickets on sale Friday 27 April at 9am via Ticketmaster.

Their recent eighth full-length album, the aptly titled ‘8‘ [Island Records] arrived at a significant milestone for Incubus—releasing exactly 20 years since their major label debut S.C.I.E.N.C.E. landed back in 1997. 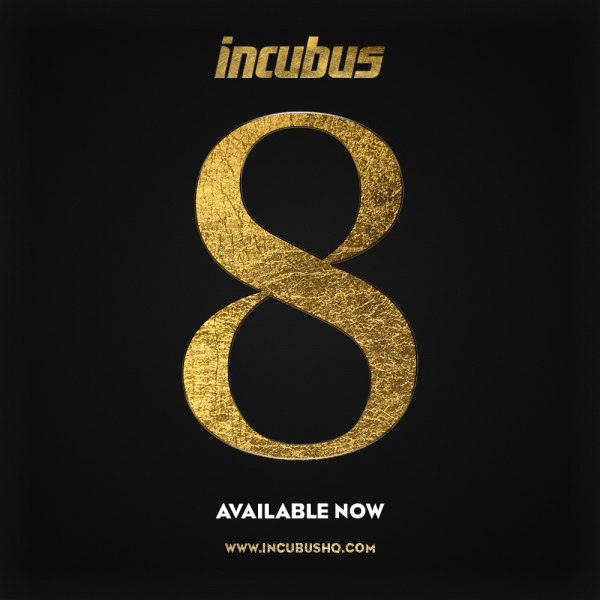 As of last year, the band’s sales exceeded 23 million worldwide while landing four Top 5 debuts on the Billboard Top 200 and one #1 album. They’ve graced the stages of festivals everywhere from Lollapalooza and Air + Style to Download Festival and Pinkpop in addition to touring alongside the likes of Deftones, Linkin Park, OutKast, Moby, Jane’s Addiction, Queens of the Stone Age, and many more.

Incubus’ new live Irish show follows some key UK dates and a huge summer of festival appearances across the US.

Tickets for Belfast £42 including booking fee

Tickets for Dublin from €55.65 including booking fee

To Win a pair of Incubus passes for the show, simply share this post on your social media pages as a ‘Public’ post and tag/check in with Overdrive to enter correctly.