Last month Overdrive had the pleasure of sitting down with Moonspell’s Mike Gaspar prior to the bands debut show on Irish soil. In this extended interview Mike talks about the bands new album ‘Extinct’ and the recording process which saw them working with famed producer Jens Borgren. For for the full interview, scroll down and enjoy! 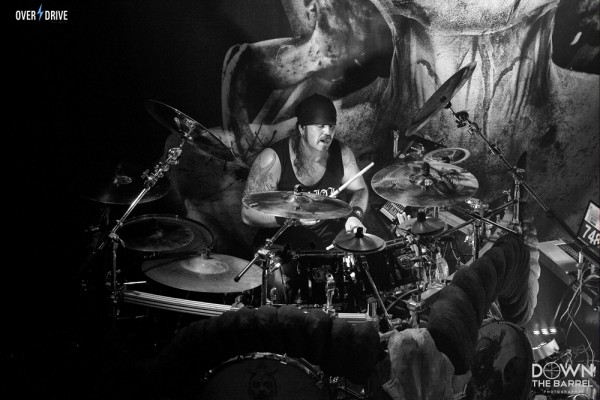 Moonspell‘s most recent album ‘Extinct’ is out now via Napalm Records. Get your copy by clicking on this link. 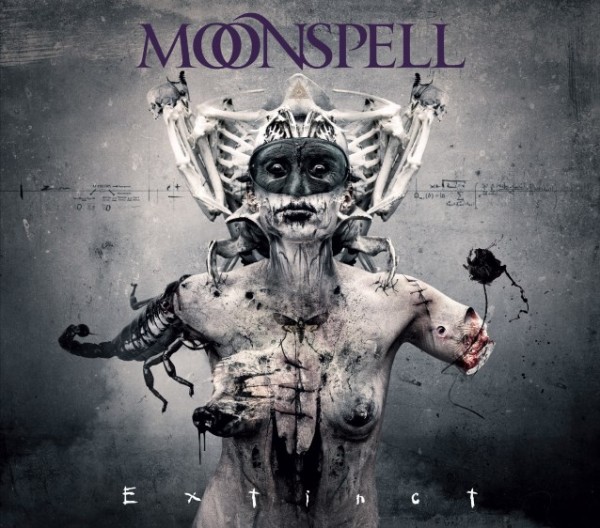 Get the full review of the Dublin show on this link. 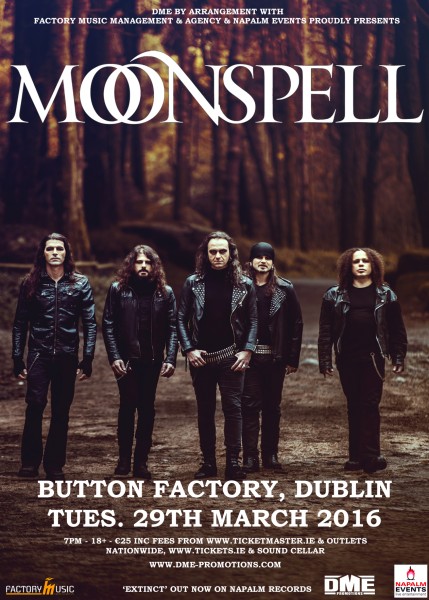 Photo: Down The Barrel Photography