When thinking of Malta, one would be forgiven to not reel off a list of metal bands that come from the small Mediterranean sun trap, however, DECLINE THE FALL are going about changing that perception. 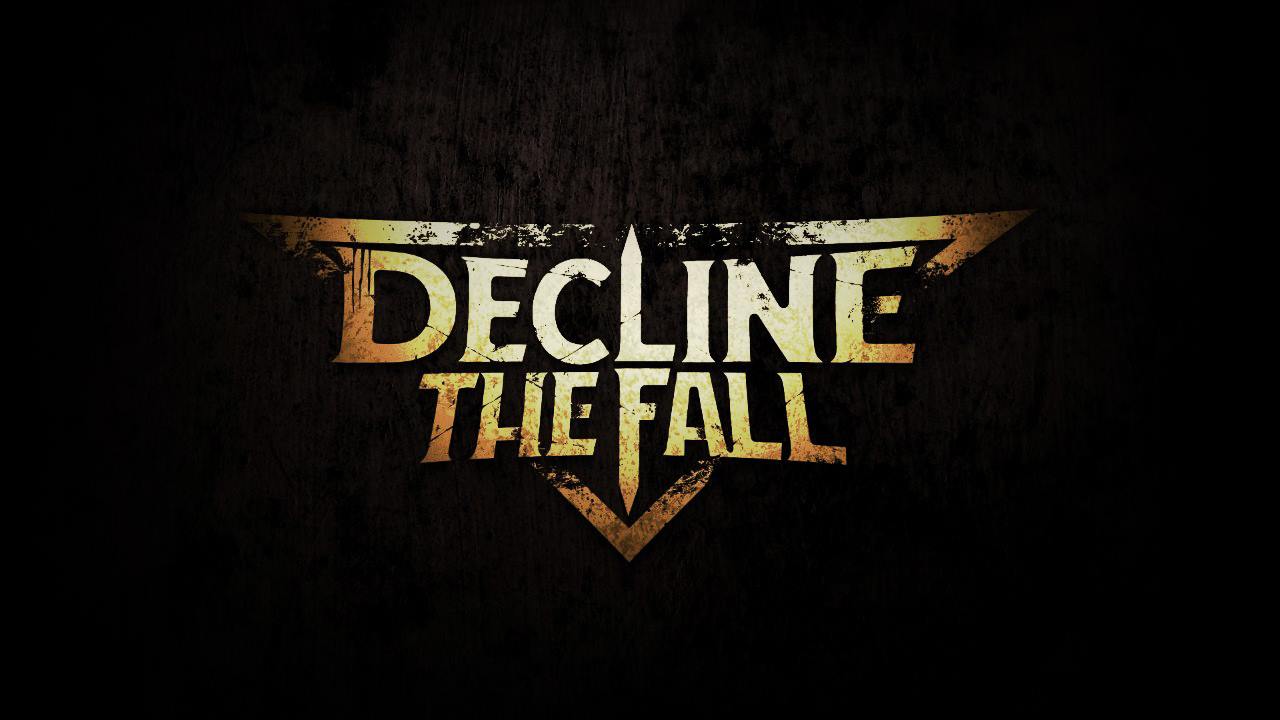 Decline the Fall are Fabio Negro, Kris Farrugia, Ehren ‘Bunny’ Fenech, John ‘Castiel’ Gatt and Matthew ‘BomBom’ Mercieca. The band started off in 2015 and solidified its name ever since the last member got recruited.

While currently working on their debut full-length album, the five-piece are hoping to put to display their vision of the world in the best way they know. 2017 marked the bands uprising, having the opportunity to play alongside some of the genres best-known bands, such as Mayhem, Rotting Christ and Lacuna Coil.

Their brand of self-described progressive metal can be found at this location. In the meantime, get stuck into ‘Composing Madness‘ from their forthcoming (yet to be titled) debut which is due for release later this year below. 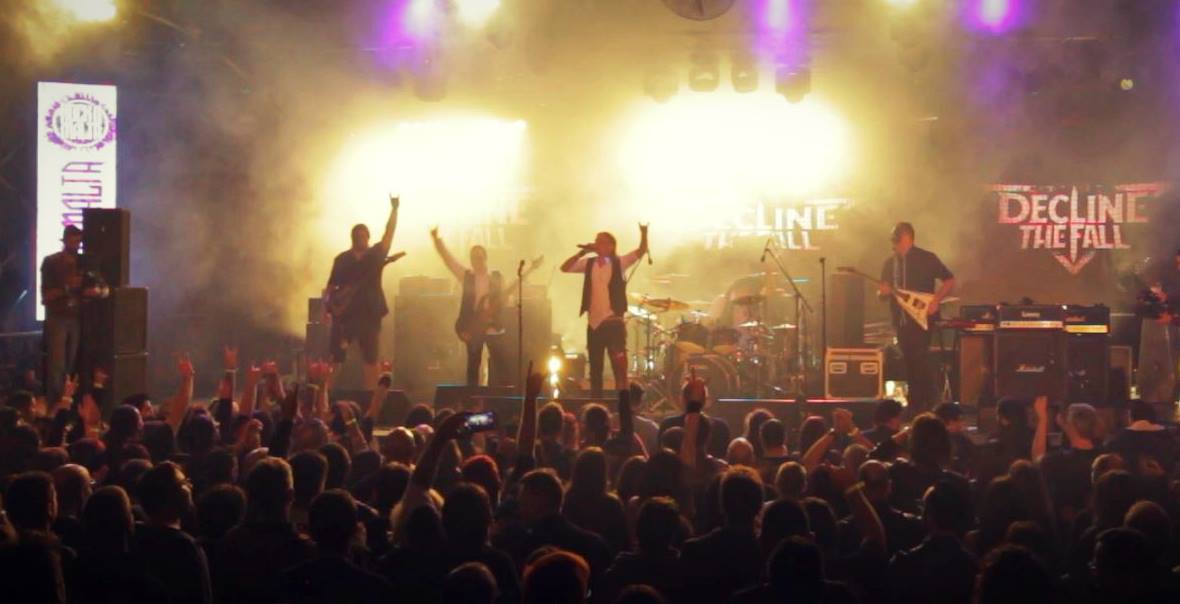