Introducing FJOKRA. Music that has no boundaries and no rules.


Evey now and again, there is a sound that comes from the underground that bubbles up to the murky surface of the somewhat stagnant music scene, regardless of genre. A sound that breaks through the mundane, repetitive “fluff” that we have come accustomed to of late. We should not stand for such predictable audio sludge and embrace change, unpredictability and keep our music pallets fresh and vibrant. 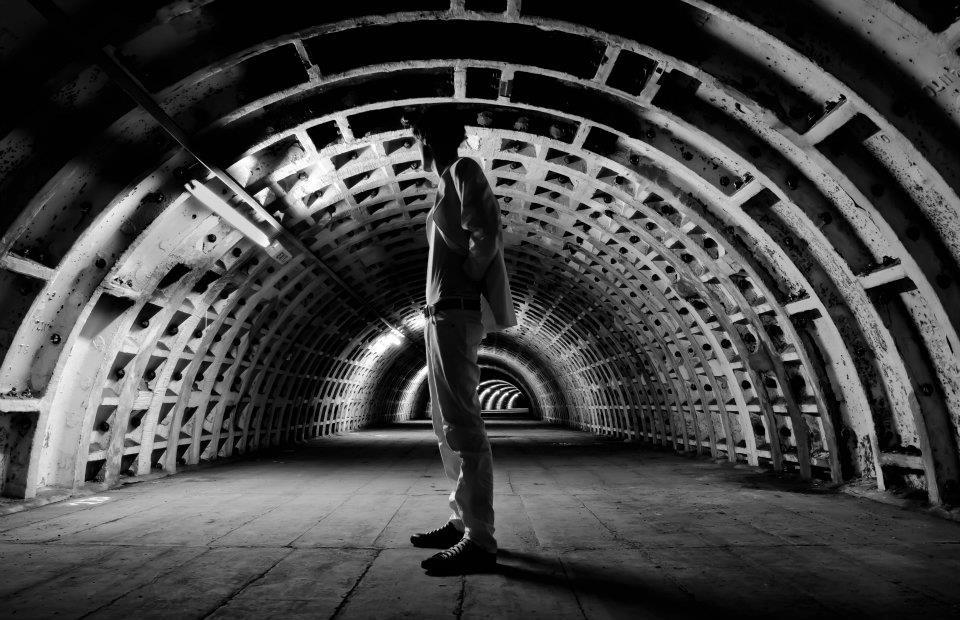 Overdrive would like to introduce FJORKA. Taking elements of Electronic, Metal, Indie and anything else that they care for and grinding, stretching, melting and molding their sound that would have Mike Patton literally foaming at the mouth.

FJORKA is a Dublin native who currently resides in London and likes his music influences box fresh and free from commercial restrictions. A multi-instrumentalist who began to teach himself the piano from the tender age of three, has now turned into an exceptional musical artist who simply destroys traditional formats and deliveries outstanding, unpredictable hair raising music, that has the capacity to get the hairs on the back of your neck tweaking.

FJORKA is live with his eponymous band and has gained a reputation for exhibiting a uniquely bizarre and electric live show. Collaborating as a performer, producer and instrumentalist with names such as The Clash, Tyondai Braxton (Battles), Reeps One, Lazy Habits and Hollie Cook, Fjokra is progressively building a name for himself as a unique and versatile artist.

Off stage and behind closed doors, Fjokra is constantly writing and recording new material with an EP release scheduled for 2014.

Some of the reviews below will give you a sense of what to expect and not expect!

“Unique, insane and like nothing you’ll have ever seen before… we cannot recommend highly enough. This eponymous multi-instrumentalist from Dublin packs a punch in his music like no other. His songs sounds like they were all composed on a mad acid binge, whilst his attention to detail and multi-genre masterdom begs the question – why is this guy unsigned?” – Kat Jackman, Huffington Post

“The ever impossible to pigeon-hole Fjokra with the musical masterpiece that is Slyrex.” – Peter Donaldson, Absolute Radio

“Todd Rundgren in Genesis listening to Muse while hanging out with Queen, Sikth and Quincy Jones who are all shagging Prince in Rush’s private studio on LSD dressed up as The Beatles mixing Psycore jamming with The Manhattan Transfer in a lost Gershwin musical somewhere in Iceland”- Dave Wibberley

“Review of ‘The Old Time Nook’ – A psychophrenic trippy aural adventure with ‘jazz hands’! Intelligent. Creative. Blending musical styles in a unique way….the band are not just gifted they have mastered their craft. Intrigued to see a live performance!” – Vicki Blight, Absolute Radio

“Todd Rundgren in Genesis listening to Muse while hanging out with Queen, Sikth and Quincy Jones who are all shagging Prince in Rush’s private studio on LSD dressed up as The Beatles mixing Psycore jamming with The Manhattan Transfer in a lost Gershwin musical somewhere in Iceland.”

For more information check out the links below. 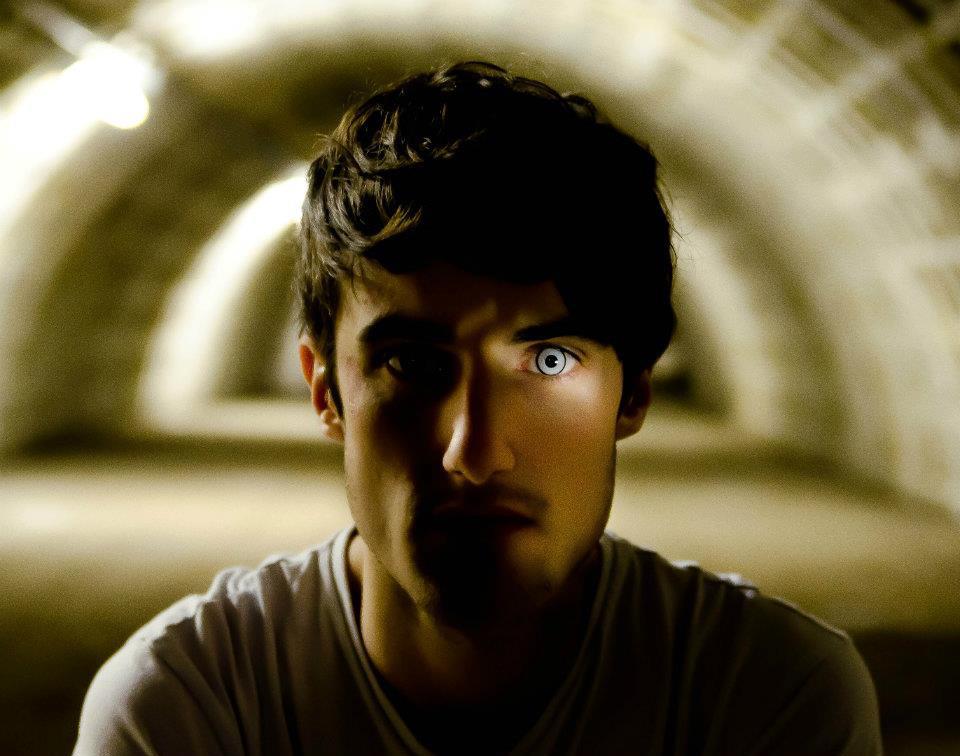