The whispers of Mudvayne reforming have been officially confirmed. Get full details below: 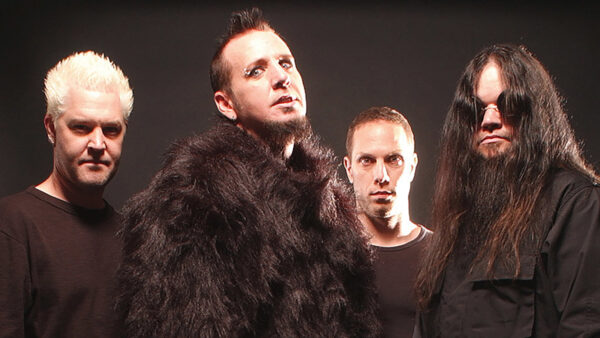 The band will be playing four festivals this year for Danny Wimmer Presents, kicking off with Inkcarceration in September and wrapping with Welcome to Rockville in November.

The band posted the following on their social media:

These symptoms suggested that our evolution, I suppose, from the animal kingdom into human kingdom itself was catalyzed or triggered by our encounter with these hallucinogenics, and… Yes, we are an ape with a symbiotic relationship to a mushroom, and that has given us self reflection, language, religion, and all the spectrum of effects that flow from these things And one can only wonder how these hallucinogens might affect our future evolution as well they have brought us to this point and as we make our relationship to the conscious, we may be able to take control of our future evolutionary path.

They also included this video as part of the teaser:

Promoter Danny Wimmer who is staging the concerts noted in a statement that Mudvayne were one of the most requested bands to see on his fests: “In our fan surveys, Mudvayne has consistently been one of the most requested bands – even though they weren’t an active band! We’ve been working for years to make this happen, so when I got the call that they’d finally take a meeting, [DWP Executive VP & Talent Buyer] Gary Spivack and I jumped at the chance to fly to Vegas.

We sat down for dinner with Mudvayne, their lawyer Eric German, manager Diony Sepulveda and agent Ryan Harlacher – the band hadn’t even been in the same room together for 10 years – and pleaded our case for why the time was right for this to happen. We were hoping to announce this in 2020, we’re fortunate enough to be able to do it in 2021, and DWP is super pumped to have Mudvayne exclusively at all four of our festivals this year.” 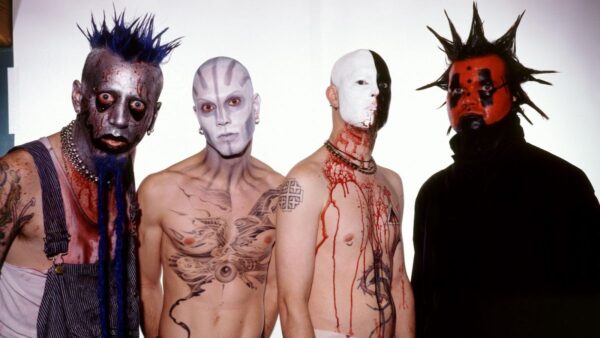