MCD Productions have confirmed that both bands will take to the stage in Dublin’s Grand Social for a double headline shows with tickets priced at €10.00 (inc booking fee) on sale Friday 1st February at 10 am from Ticketmaster. 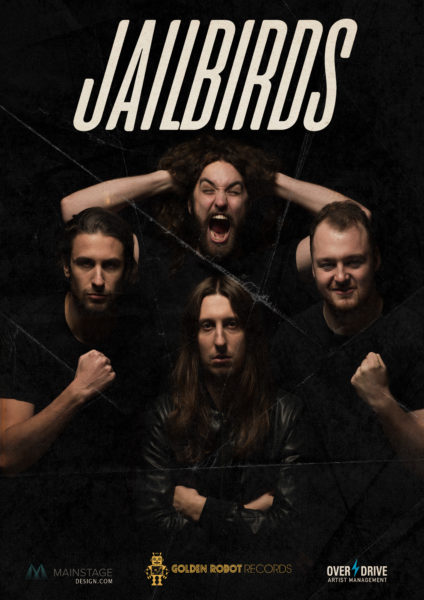 Jailbirds are an Australian/Irish hard rock band based in Dublin, Ireland.
The band is composed of four members, Axel McDonald, lead vocals and lead guitar, his brother Jay McDonald on drums, both of whom are the founding members originating from Sydney, Australia. Completing the raw and powerhouse sound of Jailbirds are Irish rhythm guitarist Ed Orr and bass player Jamie Trimble.

The band produce a unique, dynamic, energetic and explosive sound defining a new generation of hard rock thanks to a healthy appetite of Australian powerhouse rock bands such as AC/DC, Airbourne, Rose Tattoo and legendary Irish rockers, Thin Lizzy. Their high-energy live shows are a testament to the bands growing reputation and intend to leave no stone unturned when it comes to giving 100% in just about everything they do. 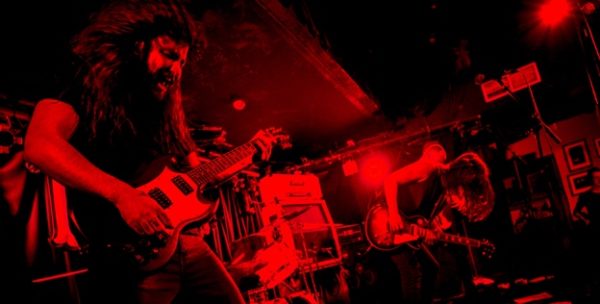 Following the release of their 2016 debut EP “BREAK THE SILENCE” which saw the band gain instant airplay in numerous countries such as the Australia, Germany and the United Kingdom, as well as features in esteemed publications such as “Classic Rock Magazine”, the band were signed by Golden Robot Records ( Dizzy Reed, Guns n’ Roses, Kings X, Rose Tattoo) in August 2018 and are currently working on their debut studio album, which is set for release later this year.

Having shared stages with Tyler Bryant and The Shakedown, The Answer and Anvil, Jailbirds will be gearing up for a multitude of live dates which will be announced in early 2019. In the meantime, the guys will continue to spread the hard rock n’ roll gospel far and wide.

For more information on Jailbirds, please visit this link.

Influenced by the likes of Skid Row, W.A.S.P, Warrant, Ratt, Kiss, Mr BIG and many more, W.A.L.K.E.R have only been together since 2017 and in that short time have released their first single ‘Time To Party‘ which was mixed by legendary producer Michael Wagner (Metallica, Ozzy Osbourne).

The track reached number 2 in the Irish Rock charts followed by the band heading back into the studio to record their debut EP. Having recently signed a publishing deal with ‘The Evolving Music Company“, this will be the bands biggest headline show to date and should not be missed.