Overdrive can confirm that JIMMY EAT WORLD will be returning to Ireland’s Olympia this coming November. Get all the details below. 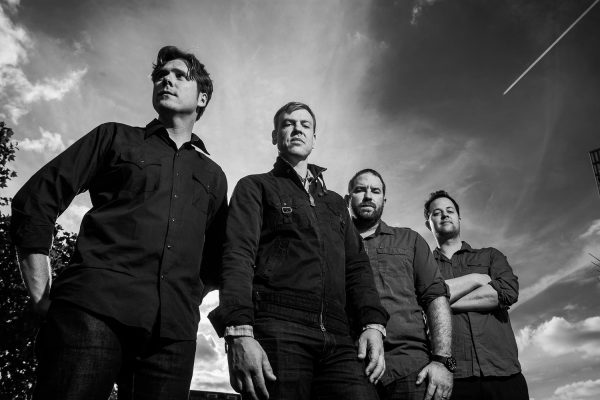 After a successful 10th anniversary tour revisiting Futures, the musicians briefly went their separate ways at the end of 2014. Adkins released a series of 7” & embarked on his first worldwide solo tour, Lind released an EP and toured with his wife in The Wretched Desert, Linton took up boxing, and Burch opened up CaskWerks Distillery in Arizona.

When the band reconvened in November 2015, they teamed up with producer Justin Meldal-Johnsen [Paramore, M83] and began sifting through ideas. 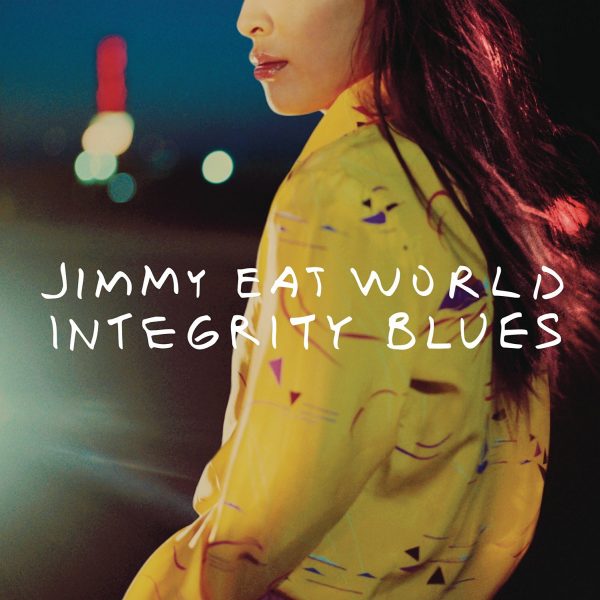 “I came to a realization,” admits Adkins. “In the break, writing was a little trickier. I wanted to change things up. So, instead of writing about a problem, I wanted to write about a solution. If you look at your life for what’s going wrong, it won’t be too hard to find things. If you start looking at what you have rather than what you’re missing out on, you come away from things with a much different perspective that’s a lot more grateful and positive. As an album, Integrity Blues is about trying to overcome that personal struggle instead of getting upset with what life could be that it isn’t.”

They recorded in Los Angeles with Meldal-Johnsen, offering a different setting from their usual Arizona digs.

“We became willing to throw away our default responses to everything and search for the best answers rather than relying on what was familiar or comfortable. When you’re younger and you make music, you do it for discovery. Being in this for a long time, it’s about throwing out all of your expectations and comforts and seeing what you can do without them.”

With warm production and a powerful upbeat groove, Integrity Blues first single “Sure and Certain” pairs a buzzing guitar hum with an unshakable chant.

“It’s about the idea of having blinders on for what you want to do and achieve,” the frontman explains. “Since you’re so laser focused on what you think you want, you’re missing out on everything around you. It can be a very limiting way to go about life.”

“It was a song I wrote on the solo tour,” he recalls. “Sometimes, the idea of walking your path the best you can feel like lonely work. The only way out is action. Feelings of being in a dark place are actually growth opportunities. It’s emotional jiu-jitsu to shift your perspective into seeing it that way.”

Elsewhere on the record, “Get Right” snaps into an energetic refrain, while “Through” serves up one of the band’s hookiest moments to date.

“You Are Free” flaunts one of the group’s most hummable and heartfelt refrains, serving as another high watermark. “It Matters” illuminates the band’s diverse sonic palette and covers what Adkins describes as “a central theme about the idea that a sense of comfort comes from within and not just external validation.” 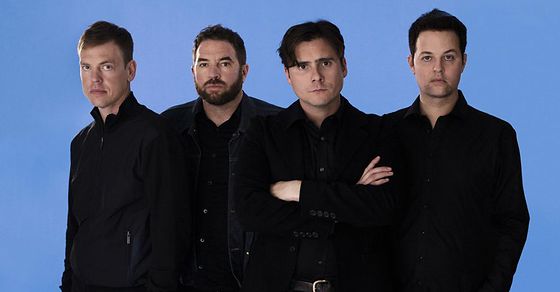 “Pass The Baby” builds from a delicate heartbeat-style click into a deliberate and distorted explosion. Near seven-minute closer “Pol Roger” carves out an emotional and entrancing climax encased in a rapture of guitars and vocals, which according to Adkins, “Felt like the right way to sum everything up.”

Surveying the journey thus far, Adkins maintains the same passion he did on day one, and it continues to fuel Jimmy Eat World. “I’ve wanted to play music since second grade, and here I am playing music. It’s something we’re immensely grateful for. That’s why we don’t take it lightly. We want to be in a constant state of progress. You have to move forward in a way that’s challenging and evolving.”

“At the end of the day, you have to be proud of your own work,” he leaves off. “We are. If you breathe that in and believe it, you’ve won.” 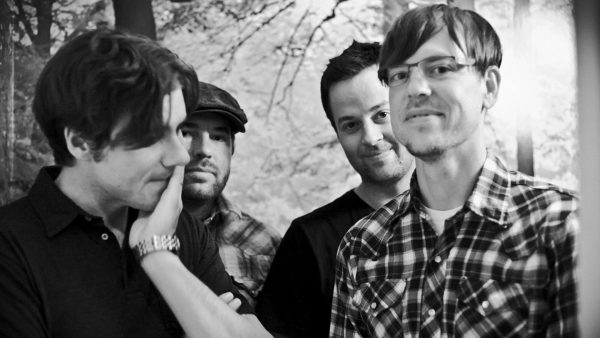