KATAKLYSM EXCLUSIVE! How ‘Meditations’ differs from it’s predecessor ‘Of Ghosts And Gods’ with Maurizio.


Death Metal crew Kataklysm are preparing for the release of their forthcoming new album ‘Meditations’ on June 1st via Nuclear Blast. Overdrive caught up with frontman Maurizio to discuss the new album. Get this bite-size video, exclusively right here! 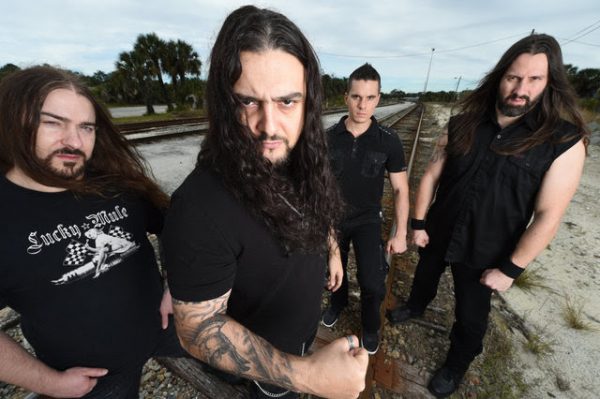 The artwork was created by Ocvlta Designs by Surtsey, who also crafted the artwork for KATAKLYSM‘s previous record, Of Ghosts And Gods. 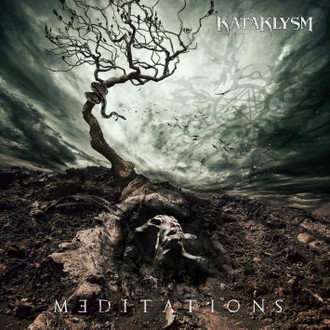 ‘Meditations‘ marks the return to old work ethics. All four band members wrote and composed together under the same roof for the first time in over a decade and returned to the old days of songwriting efforts which saw the band’s classics such as Shadows & Dust, Serenity In Fire and In The Arms Of Devastation come to life.

Commenting on the new album, Maurizio stated; “In 20 years, I would say that the last 10 years I’ve been comfortable with it. The last 5 years I’ve mastered it to the point where I know what I’m doing exactly. I think the last 3 records I’ve done have been really on point. That all came by working hard on the way I portray my breathing techniques and the way I push out the screams and everything, I’m much more comfortable and much calmer than before, I don’t feel like I have to prove something to people. I am who I am now, you either like it or you don’t”

In the below video, frontman Maurizio Iacono talks about the difference between the new album and it’s predecessor, ‘Of Ghosts And Gods‘. Access the video exclusive below;

Pre-orders are now available for ‘Meditations‘ which you avail of via this link. 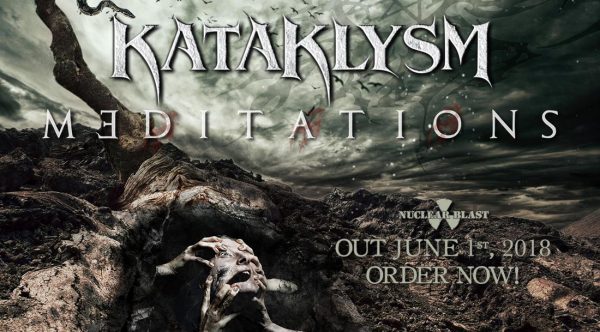