With the release of their seventh studio album last week, Killswitch Engage celebrated with a series of sold out intimate shows in New York! Overdrive has some pro-shoot footage of the five shows which you can view below. 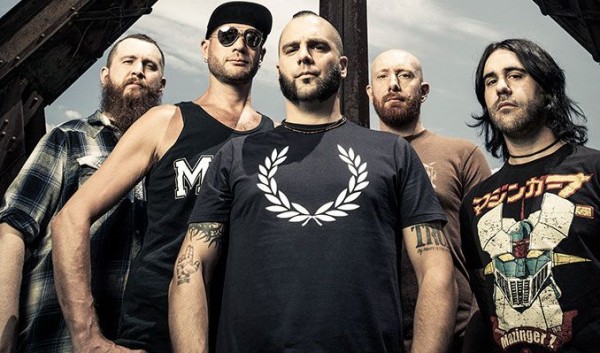 A video recap of KILLSWITCH ENGAGE‘s series of intimate New York City shows leading up to the March 11 release of the band’s new album, “Incarnate” can be seen below. Spanning both Manhattan and Brooklyn, these five shows all took place in venues the band had never played before.

To make these shows even more special, for each night of their New York City residency, the band debuted a different new song from “Incarnate” in the set. Fans in attendance were the first to hear the song live.

The Killswitch Engage x NYC dates were as follows:

KILLSWITCH ENGAGE will embark on a North American headline tour this week. They will be joined by MEMPHIS MAY FIRE and 36 CRAZYFISTS for the trek. The tour runs from March 16 in San Antonio, Texas to April 24 near Charleston, South Carolina. 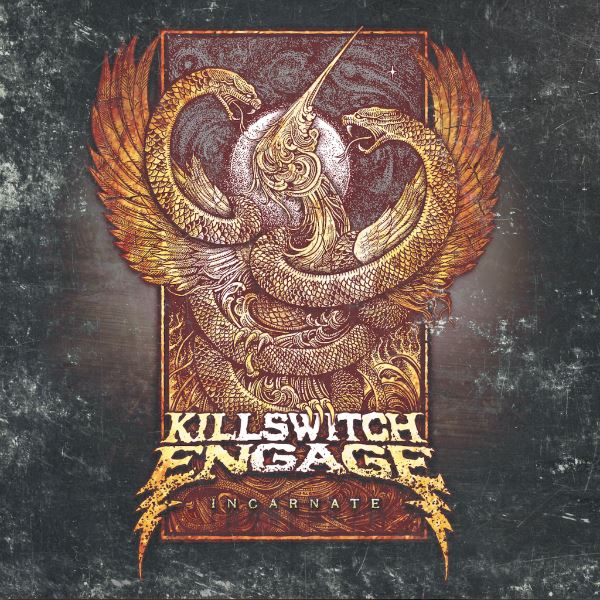 ‘Incarnate’ is out now and can be ordered from this link.

For more information on KILLSWITCH ENGAGE, hit this link.