This has got to be one of the most anticipated albums of 2016, without a shadow of a doubt! Kvelertak are back and they sound even better than ever! The melting pot of punk, extreme black blast-beats and guttural vocals packaged in a consuming wave of old school rock is what it’s all about! Get stuck into the bands first video / single from the new album ‘Nattersferd’ below! 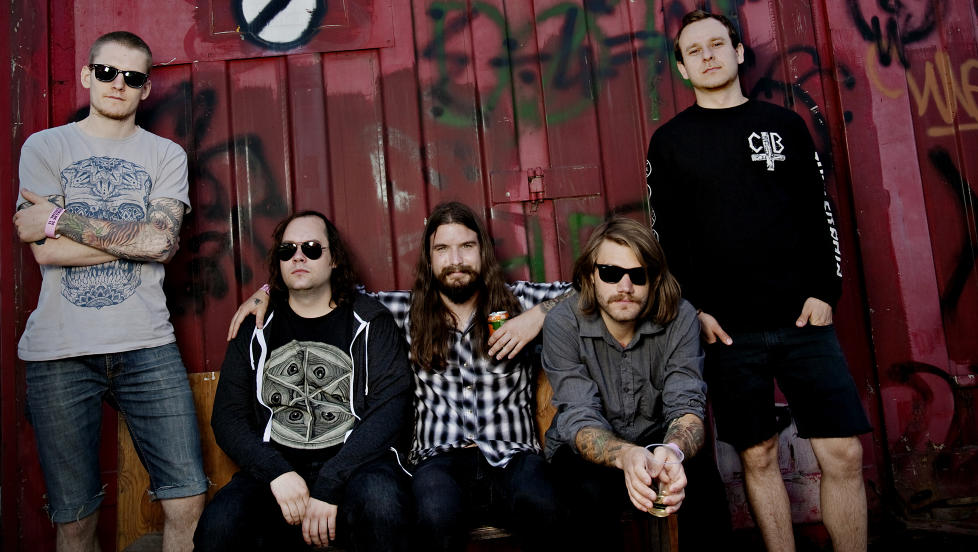 Roadrunner Records group Kvelertak have debuted their official music video for “1985,” the first track to be released off their anticipated new LP NATTESFERD. Directed, written and edited by longtime collaborator Fredrik S. Hana, the video for “1985” follows the tracks narrative of a cold dystopian future.

Hana commented on the video stating, “In my third collaboration with Kvelertak, I wanted to make a music video where the story and characters took the center stage. The video revolves around a micro-community, a four man cult, where a deep and twisted friendship lies beneath it all. They don’t see themselves as a part of the normal society and decide to honor their differences in a unique fellowship. We follow the character’s growing addiction to push limits, and in the end, their incompetence to see any real consequences with their actions. I wanted to get across the fantastic feeling of being a part of something, but also the dangers of not daring to take a stand, to just swim along with the current.”

Check out the awesome video below!

The follow up album to 2013’s widely acclaimed MEIR, NATTESFERD is heralded by “1985” which debuted last month via NPR who exclaimed, “’1985’ does a lot of what Kvelertak does best — big guitars with huge, grinning riffs out of the Thin Lizzy songbook.” Pre-orders for NATTESFERD are available today at www.Kvelertak.com with all orders receiving an instant grat download of “1985.” NATTESFERD arrives everywhere May 13TH (album art below).

Recorded live in Oslo, Norway’s Amper Tone Studio, NATTESFERD is produced by Kvelertak and mixed / engineered by Nick Terry (Lindstrøm, Turbonegro, The Libertines). It is the first of Kvelertak’s albums to be recorded in their home country of Norway. 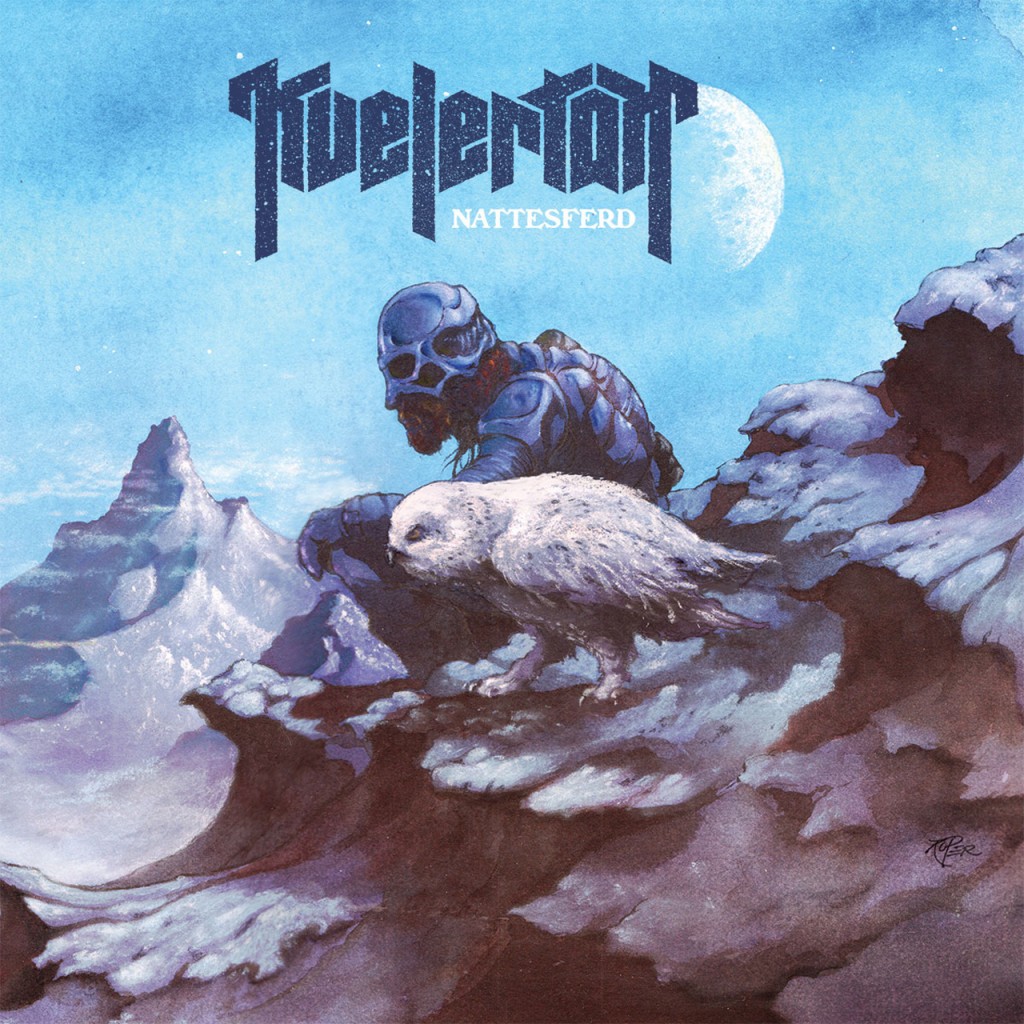 Next week Kvelertak will embark on their North American headline tour with special guests Torche and label mates Wild Throne. The dates kick-off April 12th at Portland, Maine’s Port City Music Hall and will see the band traversing west through early May (tour itinerary below). Tickets for all dates are currently on sale. For more information visit, www.kvelertak.com.

Kvelertak made a stunning international impact with the release of their 2013 album MEIR, earning the six-piece numerous “Best of 2013” honors. Both Rolling Stone and SPIN placed MEIR at #2 on their ‘Best Metal Albums of 2013’ recaps, while The New York Times’ Ben Ratliff picked standout track “Spring Fra Livet” as one of his ‘Top Songs of 2013’. Additionally, MEIR landed at #15 on Stereogum’s ‘50 Best Albums of 2013,’ and came in at #4 on Revolver’s ‘20 Best Albums of 2013’ list.