Lamb of God drummer comments on frontman found Not Guilty! 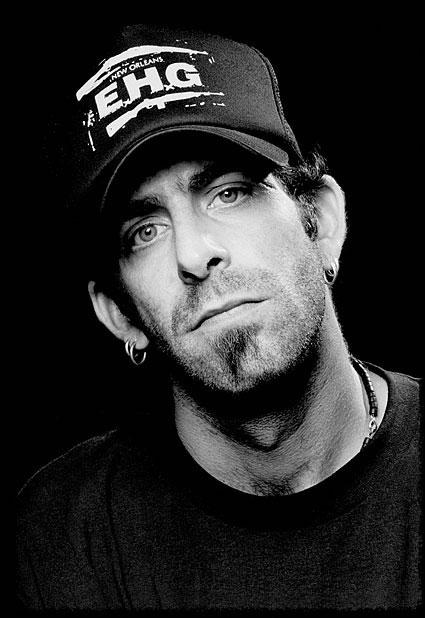 The metal community took a long breath as it awaited the verdict of the most controversial case that has impacted our genre of music since the Columbine School Shootings. Thankfully,  LAMB OF GOD frontman Randy Blythe was found not guilty of manslaughter yesterday (Tuesday, March 5) by a panel of Czech judges in the concert death of one of the Richmond, Virginia-based metal band’s fans.

Blythe was facing the possibility of conviction and a long-term jail sentence after a May 2010 incident in which a fan, Daniel Nosek, who attended a LAMB OF GOD performance in Prague, died almost a month later, allegedly from injuries sustained when he was thrown off the stage.

In a new posting on his Facebook page, LAMB OF GOD drummer Chris Adler (pictured below) writes: “We greatly appreciate and have been fortunate to have the support of our friends, families and fans from all over the world during a nightmare situation for us in Prague. We are now able to get back to work, but are still saddened by the loss of Daniel Nosek. The trial may be over, but the loss is forever and we also continue to mourn.” 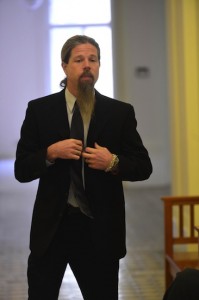 The state prosecutors have announced their intention to appeal the verdict; they have eight days to put this in writing.

Blythe was unaware of a warrant out for his arrest when he was detained last June after arriving at the Prague airport for a show with LAMB OF GOD. He spent five weeks in custody before being released on bail in August.

The parents of the alleged victim were demanding compensation of 10 million Czech Koruna (approximately $530,000). 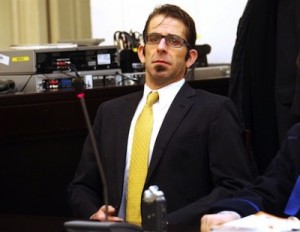 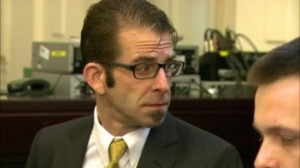