Genre destroying super-group, Legend of the Seagullmen will release their self-titled debut album on February 9, 2018, via Dine Alone Records. Hear first tracks from the album here!

Legend of the Seagullmen is a genre destroying super-group featuring Tool’s Danny Carey on drums, Mastodon’s Brent Hinds on guitar, director Jimmy Hayward (Jonah Hex) on guitar, David ‘The Doctor’ Dreyer on vocals, Zappa Meets Zappa’s Peter Griffin on bass, and Chris DiGiovanni on synth, alongside the help of a few more rippers!

Coming to life in February 2018, the self-titled album will be available on vinyl, CD, and digitally in a variety of packages via Dine Alone Records.

Check out two tracks from the album, “Shipswreck” and “The Fogger” below. 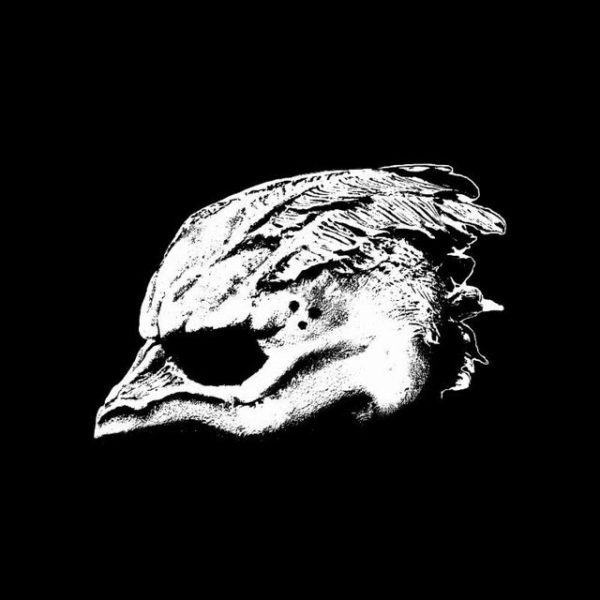