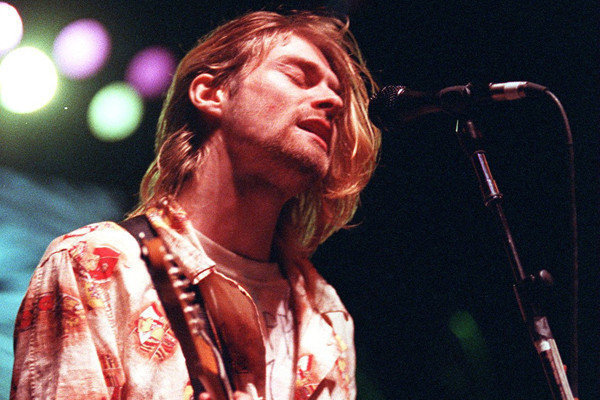 As we draw closer to the 20th anniversary of Nirvana frontman Kurt Cobain‘s tragic passing, it will certainly be a time of reflection on the music that left such a lasting impact on the world. As fans pour through the Internet watching footage of the band, we’re always in search of more. Most recently, filmmaker Dave Markey discovered some personal footage he had of Nirvana’s last show in Los Angeles, Calif. before Cobain’s suicide, and posted it on Dec. 30 (See below).

Markey is best known for his documentary film ’1991: The Year Punk Broke.’ The 15-minute video was taken from the side of the stage where Markey stood on Dec. 30, 1993. A friend and fan of the band, he reflected on finding this footage stating in the video description,

20 years ago tonight (December 30, 1993) I stood on Kurt’s side of the stage at my hometown’s Los Angeles Forum and captured the last set I would see of this band. A band that I had worked with, toured with; people that I would call my friends. A band that both the world and myself really loved (can’t really say this has happened since.) Within just a few short months it would sadly all be over. Sharing a few songs here; a couple covers (Vaselines’ “Jesus” & Bowie’s “Man Who Sold The World”) and All Apologies. I’m glad to have documented this show, as well as their pre-fame fun in 1991. 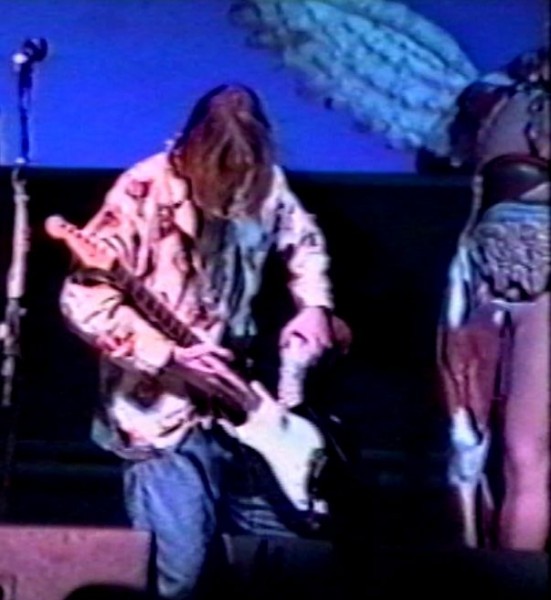 The crowd is ecstatic and this video serves as a time capsule so we can all catch a glimpse of a band who was at the top of the world at the time. They all look so relaxed onstage, happy to be playing their music for adoring fans.

Nirvana were recently announced as 2013 inductees into the Rock and Roll Hall of Fame. The induction ceremony will take place on April 10, 2014, in Brooklyn, N.Y., and that day the Washington town of Hoquaim will commemorate this by declaring it Nirvana Day. Both of those events will take place five days after 20th anniversary of Cobain’s death (April 5, 1994).

A deluxe edition for the 20th anniversary of the band’s album ‘In Utero’ was released last year and contained remastered B-sides, never before heard mixes, and bonus tracks all wrapped up in a 2-CD set. The vinyl version was mastered at a high fidelity 45 RPM for fans to experience maximum sound quality on the classic format.