With a career spanning the guts of thirty-seven years, Machine Head frontman, Rob Flynn knows a thing or two about reinvention and survival of the fittest, which is exactly what he’s done with the bands’ tenth studio album, ‘Of Kingdom and Crown’. 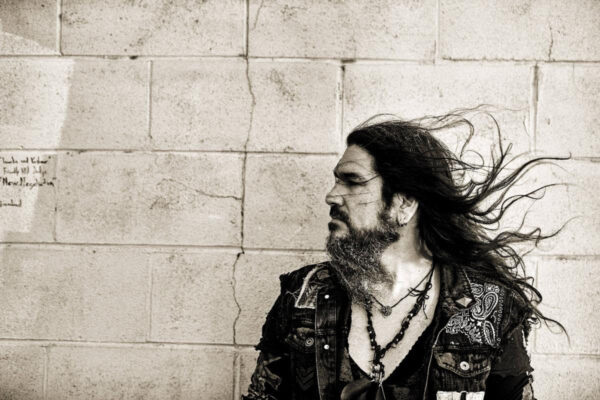 With a career spanning the guts of thirty-seven years, Machine Head frontman, Rob Flynn knows a thing or two about reinvention and survival of the fittest, which is exactly what he’s done with the bands’ tenth studio album, ‘Of Kingdom and Crown’.

In a candid interview with Fistful of Metal Magazine, Flynn talks in detail about the new album, ‘Of Kingdom and Crown‘ [due for release on August 26th via Nuclear Blast] and in particular, if he drew any influence from the bands discography he responded…

“I never listen to old Machine Head albums” he says shaking his head. “I feel like I have worked on them so much that I need to separate myself from them. I have to play certain songs from our discography every night we perform, but other than that, I am more interested in working on new material, and searching for the next creative pathway. Sure, the ‘Burn My Eyes’ Anniversary shows had an impact on me. Getting together once again with Chris [Kontos, drums] and Logan [Mader, guitars], was great. 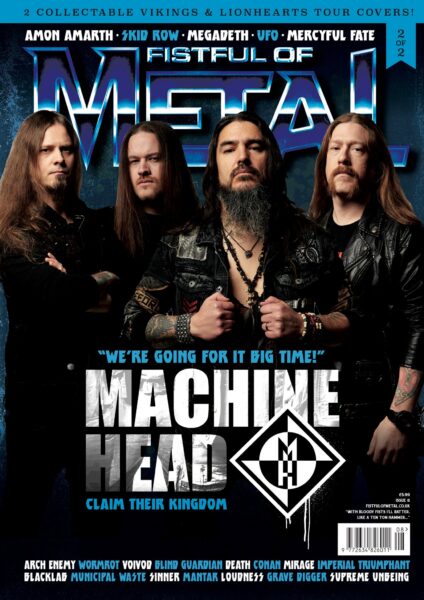 We did some reflecting from those times, and got back into the headspace of where we were back then, and let’s face it, it was a fucking lifetime ago”, he says laughing. But honestly, the biggest effect on me for this album was realising that there is no need to over complicate the basics. Re-visiting ‘Burn…’ helped me see that.”

He also reflects on the bands last release, ‘Catharsis’ [2018] in light of the line up changes that followed…

“I was actually in a very happy place when all of that stuff happened” he says softly. “I think it’s a weird to refer to things as, “happy times’ or ‘sad times’, when reflecting on the past. Life is a constant combination of both of those things” he states. “It’s been a fucking crazy journey to get to where I am now. I’ve been putting out music since I was nineteen years old and have, by and large, had some kind of public interest focusing on me and my music during that whole time.

Sure, it can get weird at times, but in all of that time, there are moments when I have to be “public” because of my “public life” makes it so, but as I have gotten older, I need to make things more private and need to have a boundary more now, than I’ve ever needed, and let’s just say, I feel that I’m a little bit better at balancing that these days.” 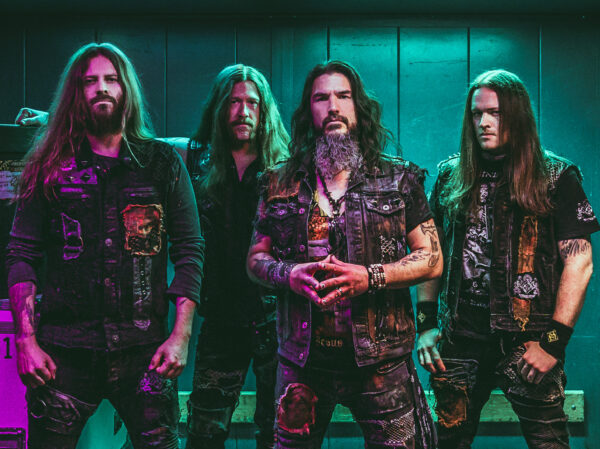 Read the full exclusive interview with Flynn in the latest issue of Fistful of Metal Magazine.

Issue #8 of Fistful Of Metal out now featuring two special collectable covers with Amon Amarth and Machine Head is packed from cover-to-cover with METAL! 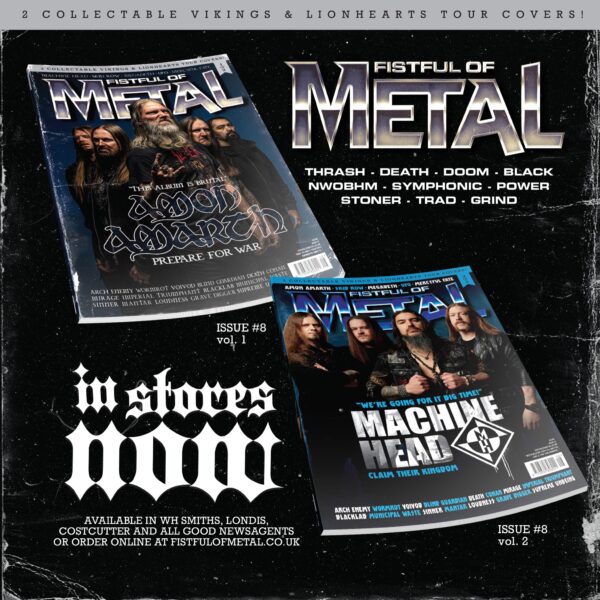