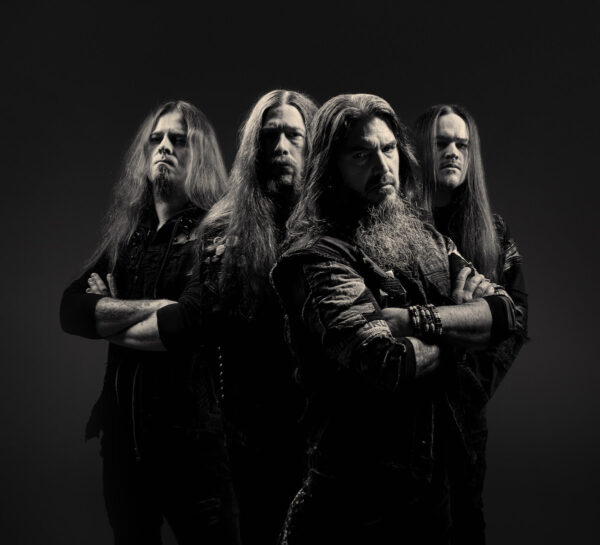 Fresh from their secret set at this years Bloodstock Festival, the band commemorates release day with a brand new video for the album track, ‘NØ GØDS, NØ MASTERS’, which you can watch below.

“We’re really proud of the video for ‘NØ GØDS, NØ MASTERS’. It was an incredible collaboration between three different creative teams working across two different continents.

Our director/editor Mike Sloat (Machine Head, Testament) teamed up with the amazing Grupa 13 (Behemoth, Amon Amarth) and then the stunning 3-D CGI came from Phil Radford AKA MayaGuy of Strangebox.

The track was masterfully mixed by long-time Machine Head collaborator Colin Richardson and his engineer Chris Clancy. This is a really special song from the album.“

MACHINE HEAD’s new album, ‘ØF KINGDØM AND CRØWN‘ is a 13-track concept album set in a decimated futuristic wasteland where the sky is stained crimson red. The crux of the story is based on two main characters:

Character #1 Ares: (pronounced Aries), our main, who loses the love of his life (Amethyst) and goes on a murderous rampage against the vile sect responsible for her murder.

Character #2 Eros: (pronounced Arrows) the perpetrator, who loses his mother to a drug overdose and becomes radicalised in the aftermath. Eros goes off the deep end, manifesting his own killing spree. The album’s lyrics detail how their lives intertwine. 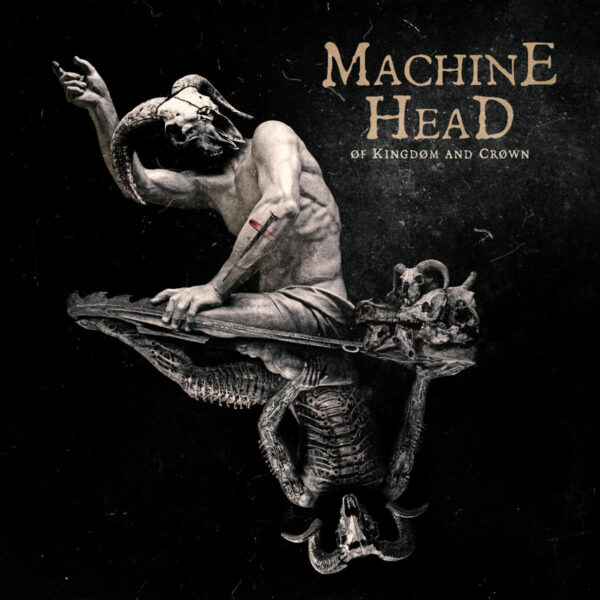 Machine Head will embark on a co-headline tour with Amon Amarth and special guests, The Halo Effect across the UK and EU starting on September 8th and hitting Dublin’s 3Arena on September 13th. Tickets are on sale NOW via all Ticketmaster outlets nationwide as well as online. 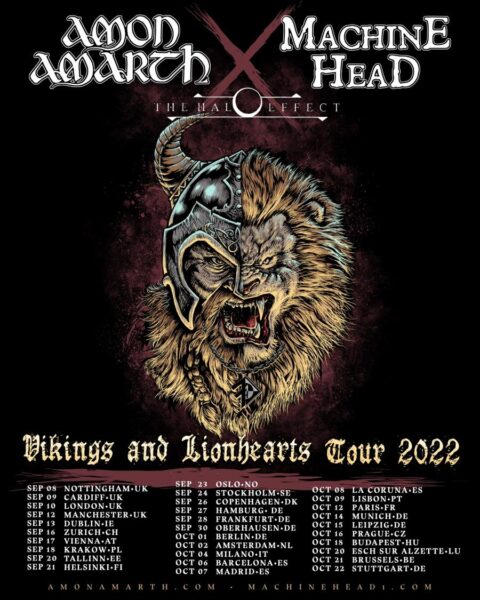